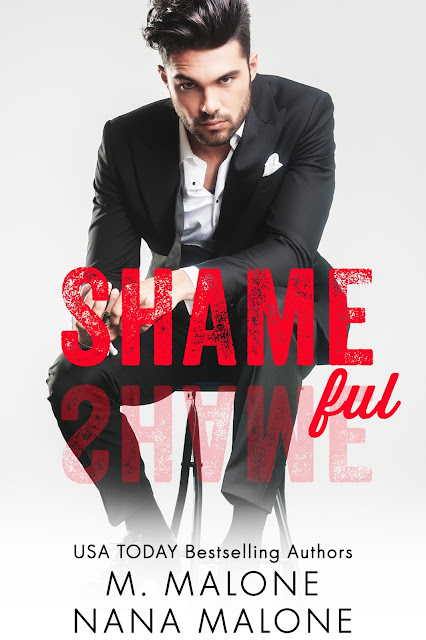 I am the thing that goes bump in the night. I am a liar, a protector...a killer...I am Noah Blake.

And now that she knows my secret, she hates me.

The guilt and shame I carry around is bad enough...But seeing the distrust in her eyes, that will kill me before my enemies do… 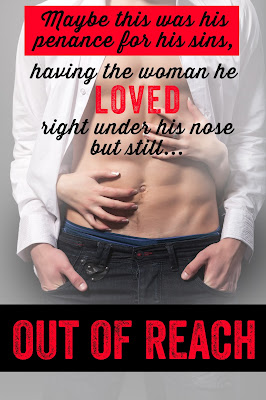 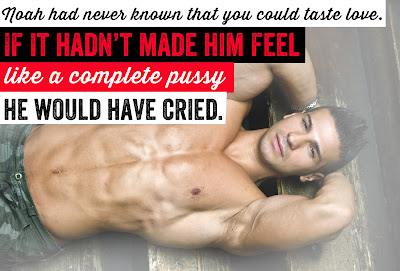 Then she was kissing him again and not with the gentle hesitancy he’d expected. She gripped his hair in both hands and devoured, sucking on his bottom lip with a carnal growl that sent most of his blood racing south. Noah groaned as he hardened instantly and Lucia purred when she felt his arousal. The little vixen had the nerve to slide her legs up and around his waist, squeezing tight and ,rocking against his length.
“Lucia,” he breathed warningly.
“Yes. Did you need something?” She batted her eyelashes innocently. It was supposed to be innocent anyway but everything she did was sexy.
“Everything. I need everything from you.”
Something snapped in him and he was suddenly intensely grateful they were already on the bed. They fell back onto the covers in a tangle of arms and legs. He couldn’t get his mouth everywhere he wanted to at once and the urgency drove his need higher. Lucia bucked under him when he took a big mouthful of her breast, sucking hard through the fabric of her T-shirt.
“Need more,” he growled and then pushed her shirt up and pulled the lacy cup of her bra down so he could get at what he wanted.
“Yes, that feels so good,” Lucia whispered.
Her mouth fell open as his tongue swirled around the delicate point. Noah couldn’t have stopped if he’d tried. He couldn’t get enough of the taste of her skin. She whimpered his name several times before he gave her a break. When he pulled back, her nipple was hard and red as a cherry. Lucia’s eyes followed the movement when he licked his lips.
“Noah! Take this off,” she demanded.
He loved hearing the need in her voice, and her eyes glittered when he helped her sit up and pull the shirt off. At his first sight of her in nothing but panties and the lacy black bra, the swells of her generous breasts overflowing the cups, he almost broke down and begged right then and there. She was a goddess walking amongst mortals. Oblivious to his internal thoughts, Lucia pulled at the hem of his shirt.
“I’m the only one undressed. I’m feeling a little lonely over here.”
“We can’t have that.” Noah yanked his T-shirt over his head and threw it on the floor.
Lucia sighed and wrapped her arms around his neck, pulling him down into her embrace.
“I really was lonely, you know. For so long all I’ve wanted was for you to see me. For you to let me love you and give you the family you’ve never had. I’ll be your family, Noah. Me and, hopefully one day, our children. You’ll never feel alone again.”
His world stopped spinning and he pulled back to see her face. “Our kids?”
It shouldn’t have been a surprise. He knew Lucia wanted children and a traditional family. Wasn’t that why he’d hated watching her date so much? Because he’d known that one day she’d find some guy, marry him and pop out a few adorable babies. It had torn him up to imagine his Lucia round with another man’s baby.
But the idea of fathering her children hit him like a ton of bricks. He came from the streets and had very few memories of his own father. What the hell did he know about any of that? He’d seen so few functional relationships that it was almost laughable to think he could suddenly be husband and father material. Lucia needed a man who could do both. He looked down at her all flushed and glowing with love in his bed. What had he ever done to deserve the love of a woman like this?
You don’t deserve it, the insidious voice in the back of his mind whispered. She has no idea what you are truly capable of.
“Noah? What’s wrong?”
He hadn’t even realized he’d pulled away until she spoke. Lucia crossed her arms, covering her breasts. Noah’s mind raced as he was assaulted with images of what the future might hold— Lucia holding a beautiful baby with his dark hair and her gray eyes. Lucia happy for a while until she figured out that Noah would never be the man she needed.
Lucia leaving him.
“Nothing. I need to check on things. Stay here.” He kissed her forehead softly when she started to speak. “I’ll be back.”
He could feel her eyes on his back as he knelt to grab his shirt off the floor. It felt like a laser drilling a hole through him and it only made him move faster. He needed to get away. Away from expectations and the love shining in her eyes. He had a job to do. He would never be the man Lucia truly deserved but he could be the protector she needed. All this emotion was enough to make him forget what was truly important, keeping her safe. Emotion made you soft and he couldn’t afford that.
Not with Lucia’s life on the line. 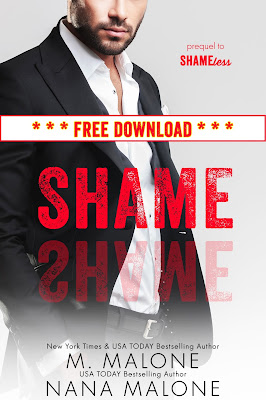 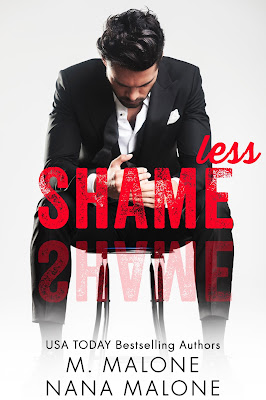 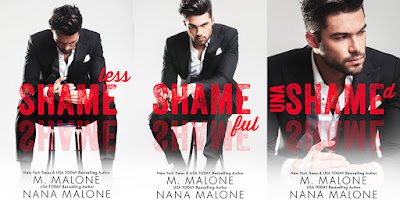 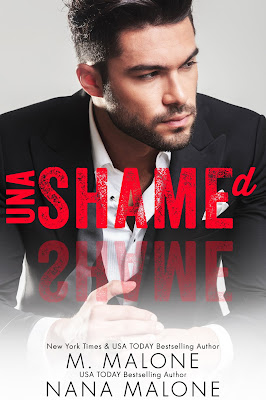 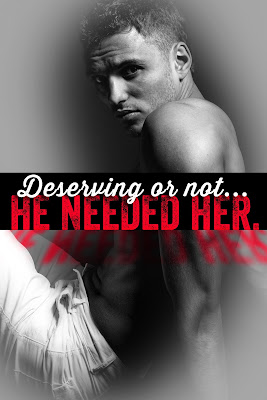 NYT & USA Today bestselling author M. Malone lives in the Washington, DC metro area with her husband and their two sons. She holds a master's degree in Business from a prestigious college that would no doubt be scandalized by how she's using her expensive education.

Independently published, she has sold more than 1/2 million ebooks in her two series, THE ALEXANDERS and BLUE-COLLAR BILLIONAIRES. Since starting her indie journey in 2011 with the runaway bestselling novella "Teasing Trent," her work has appeared on the New York Times and USA Today bestseller lists more than a dozen times.

She's now a full-time writer and spends 99.8% of her time in her pajamas.

USA Today bestselling author Nana Malone's love of all things romance and adventure started with a tattered romantic suspense novel she "borrowed" from her cousin.

It was a sultry summer afternoon in Ghana, and Nana was a precocious thirteen. She's been in love with kick-butt heroines ever since. With her overactive imagination constantly channeling her inner Buffy, it was only a matter a time before she started creating her own characters.

While she waits for her chance at a job as a ninja assassin, Nana works out her drama, passion and sass with fictional characters every bit as brazen and kick-butt as she thinks she is. 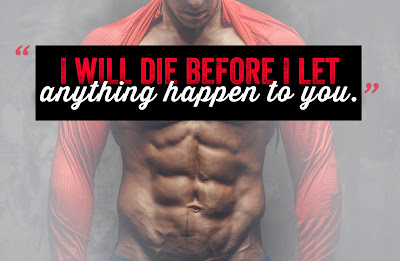