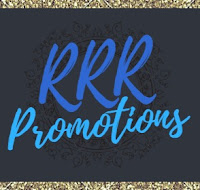 Add to your TBR 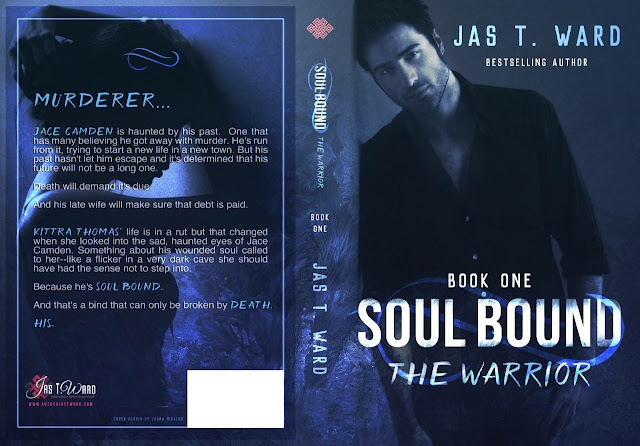 Jace Camden is haunted by his past. One that has many believing he got away with murder. He's run from it, trying to start a new life in a new town. But his past hasn't let him escape and it's determined that his future will not be a long one.

Death will demand it's due.

And his late wife will make sure that debt is paid.

Kitt Thomas' life is in a rut but that changed when she looked into the sad, haunted eyes of Jace Camden. Something about his wounded soul called to her -- like a flicker in a very dark cave she should have had the sense not to step into.

But his past will make sure she is no more part of Jace's future than life is.

And that's a bind that can only be broken by death. 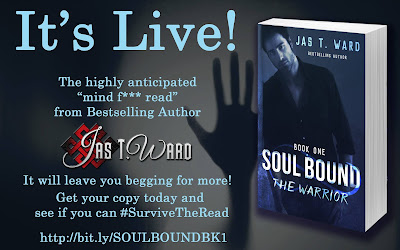 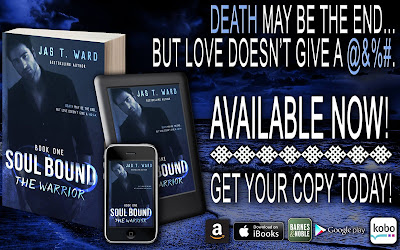 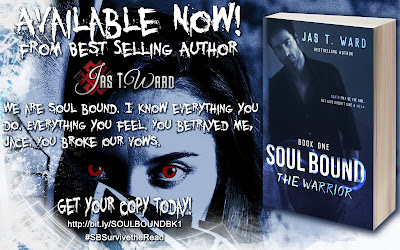