***RELEASE BLITZ*** After All by Heidi McLaughlin

Brooklyn Hewett hasn’t stepped foot in Cape Harbor for fifteen years—not since an accident claimed the love of her life, Austin Woods. Desperate to move forward, Brooklyn has focused on raising her daughter for the past fourteen years. But when the opportunity comes along to renovate, and possibly buy, the old Driftwood Inn, Brooklyn knows it’s time to go home.

But it won’t be easy. For one, Austin’s best friend, Bowie Holmes, still lives in Cape Harbor. Brooklyn hasn’t quite been able to forget him: not since the night they spent together—the same night they both lost Austin. Separated by tragedy and guilt, they’re brought together by the Driftwood project. And as they rebuild the inn, they discover they’re also rebuilding something else.

Brooklyn’s always been desperate to move on, not knowing that she first needs to reconcile past transgressions. She can’t forget, but she can forgive—Austin, Bowie, and herself—on her way toward long-awaited happiness.

Instead of heading straight to the Driftwood Inn, Brooklyn detoured and drove down Third Street. This was the only town she had ever lived in or visited that hadn’t had a Main Street. It was such a random thing she picked up on when she and her parents moved here years ago. She never understood why until she learned that when the town incorporated, the people counted the streets up from the harbor, numbering instead of naming, with First Street being the closest to the water.

Curiosity filled her. For years she had not asked questions about her favorite spots, mostly to avoid the feeling of being homesick, but also so she could forget. The less she knew, the better. The less she longed to return, the easier it would be to create a new life. That was what she needed to do: start over, put the past behind her, and move on.

At the red light, she closed her eyes. It only took her seconds to tell Carly she would come back, even though, deep down, it wasn’t what she wanted to do. Yet, she owed the woman and could never tell her no. Brooklyn was content with the life she was living. She was one of the most sought-after home renovators, with homeowners paying her top dollar to come to them, to transform their visions into their dream homes. Her job afforded her many luxuries, except roots. She didn’t rent a home, let alone own one. Each town became her stomping ground, until the next job came in. She traveled thousands of miles, back and forth across the country, leaving her mark everywhere she went.

Heidi McLaughlin is a New York Times, Wall Street Journal, and USA Today Bestselling author of The Beaumont Series, The Boys of Summer, and The Archers.

Originally, from the Pacific Northwest, she now lives in picturesque Vermont, with her husband, two daughters, and their three dogs.

In 2012, Heidi turned her passion for reading into a full-fledged literary career, writing over twenty novels, including the acclaimed Forever My Girl.

When writing isn’t occupying her time, you can find her sitting courtside at either of her daughters’ basketball games.

Heidi’s first novel, Forever My Girl, has been adapted into a motion picture with LD Entertainment and Roadside Attractions, starring Alex Roe and Jessica Rothe, and opened in theaters on January 19, 2018.

a Rafflecopter giveaway
at March 24, 2020 No comments:

***Hop into Spring Break with the TV Store Online Giveaway***

Hop into Spring Break with the TV Store Online Giveaway!! 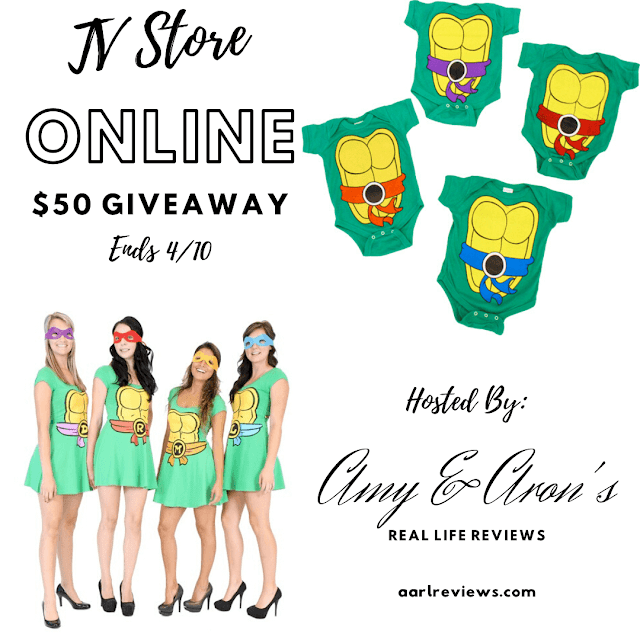 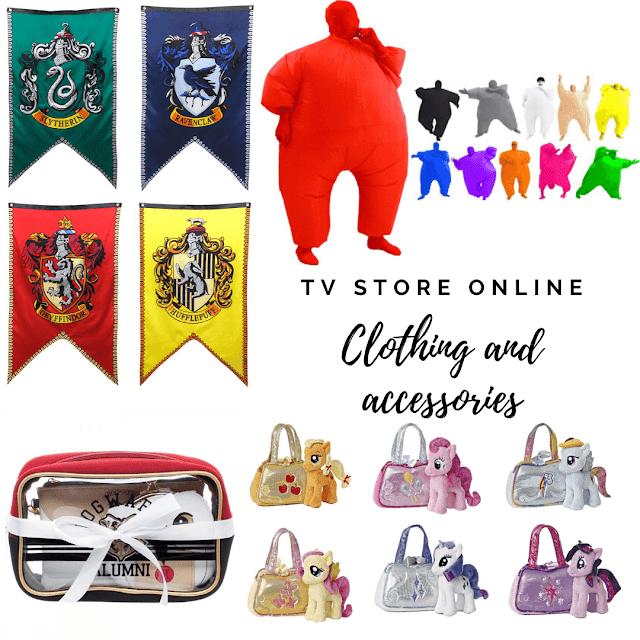 One winner will receive $50 Gift Card to TVStore Online

Thank you, TV Store Online for sponsoring this awesome giveaway!!

Check out Love, Mrs. Mommy's Giveaway for a second chance to win! She is holding another awesome giveaway for TV Store Online, right now!! 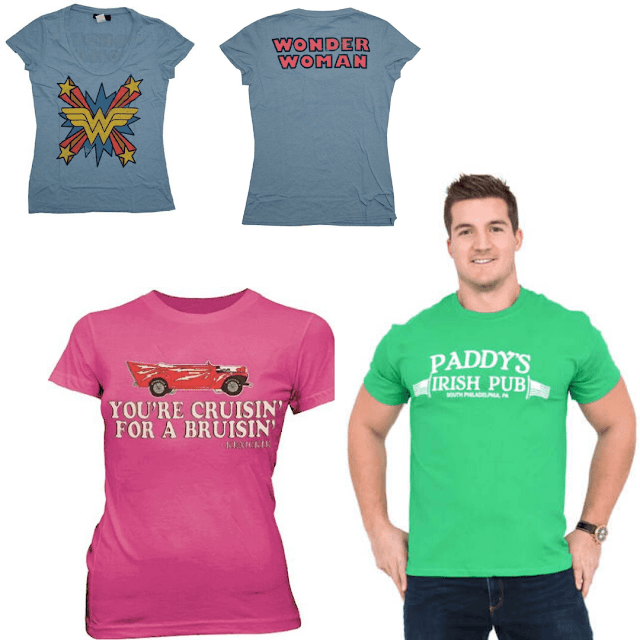 Check out our sponsors' website and social channels to see what they have going on!

Thank you to all of the bloggers promoting this giveaway! I appreciate all of you for your hard work and for helping our readers get really awesome prizes!

Now for the fun stuff. This giveaway is open to US, 48-contiguous states only. There are daily bonus entries so please check back tomorrow. Share it with your family and friends, they'll want to enter to win too!!
a Rafflecopter giveaway If you have any questions about this giveaway,  reviews, or any of our other giveaways, please feel free to email us directly at grovesamy81@gmail.com.

Disclosure: Amy & Aron's Real Life Reviews and all participating bloggers are not held responsible for sponsors who do not fulfill their prize obligations. This giveaway is in no way endorsed or sponsored by Facebook or any other social media site. The winner will be randomly drawn by Rafflecopter and will be notified by email. The winner has 24 hours to claim the prize before a replacement winner will be drawn. If you would like to participate in an event like this please contact Amy Groves at grovesamy81@gmail.com
at March 10, 2020 No comments: