**RELEASE BLITZ + GIVEAWAY** Worth the Chase by J.L. Beck 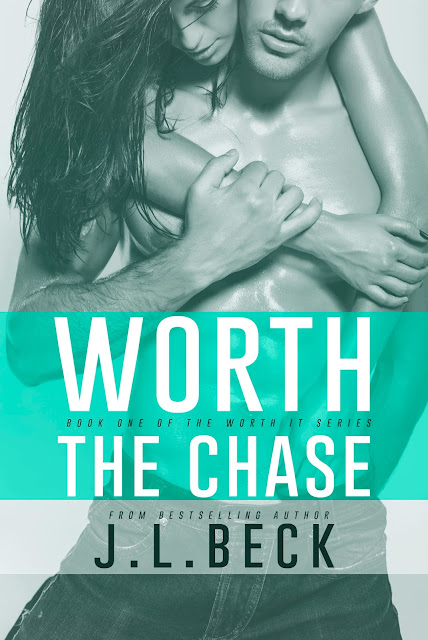 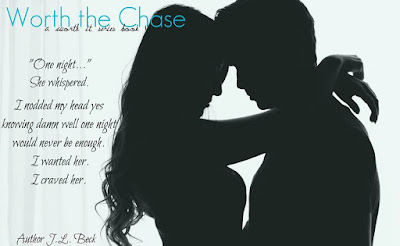 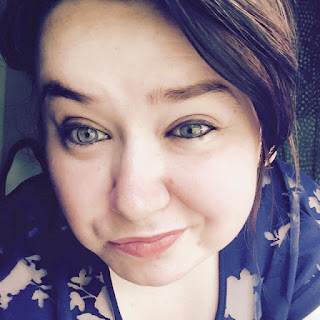 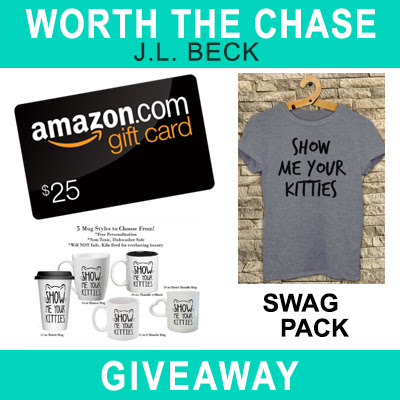 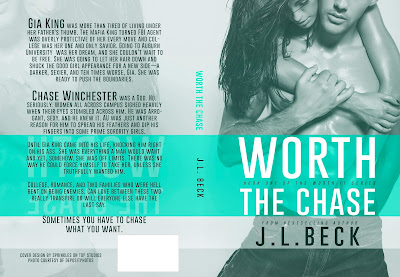