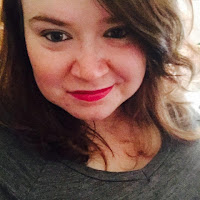 J.L. Beck is the best selling author of numerous books including Indebted, Inevitable, Invincible, and The Bittersweet Series. She's best known for weaving a tale, that ends with your mouth hanging open, and your hands gripping the edge of your seat. She's a no holds bar author who enjoys spending time with her husband of seven years, three year old hellion, and Hatchi the fur baby. She calls Wisconsin home, but loves to travel. In her free time you can catch her watching bad reality tv, cooking, reading books, or spending time outdoors.

When death is all you have to offer, what's truly at risk? Jackson Winters is just your average twenty something year old going through life as it throws curve ball after curve ball. I mean, nothing could be worse than the most recent thing God has thrown his way. Instead of living bed ridden for the rest of his days he sets out on a journey with a bucket list in hand and need to accomplish something significant. Avery Masters was the 'it' girl of her high school. Now she's a nobody, a woman plagued by her own fears and guilt, praying that someday the pain will leave her if only she could move on with her life and finally breathe again.They say that you don’t truly know what life is about until you see your life flash before your eyes. I believed that Jackson was that flash, he had come into my life like a shooting star demolishing everything that made me who I was in his wake. As our friendship grew, so did my feelings. He told me not to try, that he could never be more than a friend to me. He told me there was no way for love to form in something that was dying… After all nothing could grow from death. He was wrong. I was wrong. Neither of us realized that for things to grow, something had to die.Two people set out on two very different paths. One to death, and the other to live. Love has its own way of turning even the darkest moments into the brightest. 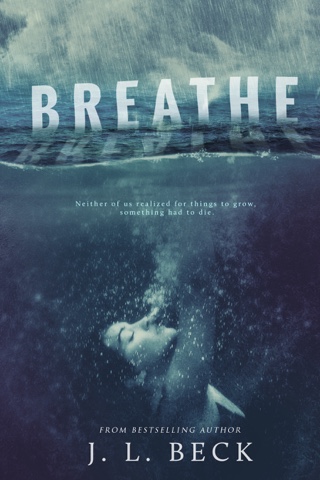 When life gives you lemons squeeze them in to make lemonade. I had always been the glass half full kind of guy. The one that would always find a way to see the world for what it truly was; that bad days happened, and that you could learn from your mistakes. That’s why I wasn’t really sure what lead me to sitting in this therapist’s office. I had no meaning to be here, I should’ve been doing something else with my time, or at least what was left of it.
Instead here I sat, my eyes lingering along the white washed wall in front of me. I couldn’t help but allow my mind to drift to the woman I ran into as I was coming into the office. Her dark hair, the way her eyebrows puckered together in fear. I could tell just by one look that she wasn’t living, she was a fragile being. That something far before me had broken her.
“How are you feeling?” Cole asked, of course interrupting my thoughts on the brunette. I fiddled with my fingers. How did I feel? Cold. Dead. Not yet, but I was pretty close to it. I was one breath away from meeting my maker.
“Being that my family is preparing for my funeral instead of enjoying my last living months with me, I would say not very well.” I mocked slightly, a bit annoyed by his question.
He smiled, “While then, I take it things aren’t going well. Aside from that, how are you feeling?”
I gritted my teeth, “Honestly, I feel cold inside.” I had never spoke the words out loud. I had never admitted them to anyone aside from myself.
“Why do you feel cold?” I squeezed my fists tightly, my head starting to ache from the anger that was forming inside of me.
“Because there are a million and one better things I should be doing right now. Because my family should be here, enjoying these last moments with me, and because I have never felt more alone now than I have since I was diagnosed with cancer.” Silence settled over us, kind of the way snow settles onto the ground after a heavy snow-storm.
“I want you to do something Jackson. Something that might just open up that coldness and let some warmth in.” I rolled my eyes. Another exercise to test my emotions? I had been there done that.
“I do group therapy twice a week. I want you to come, and I want you to bring all your baggage with you. There are people there with just as much if not more than yours.” I almost laughed at his words.
“It doesn’t get much worse than dying.” Those words weren’t a joke, but true to the bone. There were people all around the world complaining about the way they lived life, girls that treated there parents like crap because they couldn’t have the latest fashion accessory. Ungrateful individuals, unaware that there were people around them dying every second. People that would gladly take one minute from there god forsaken lives to put back into their unbeating heart. 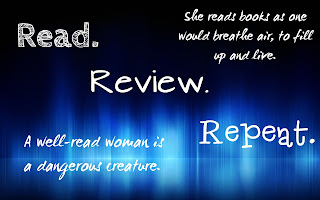