I have lost those who I have loved.
I have bled for those I hate. I have lied to those who are honest. What am I? You're a sinner dressed in white. You’re a ghost in the night. You're the demons that I fight. Who are you? Both of us were sinners. She was hell-bent on revenge, and I was determined to let her have it. She was a beautiful sin that alone would be my damnation. And for her, I was willing to dig my own grave. She took what little pride I had left and made me look like a fool. I lusted for a taste of her darkness, for it was the same color as mine. I envied the way she was able to say no, as if she really meant it. I will endure the wrath of having her no matter the cost of my greed. But I have always been a glutton for punishment without any propensity of sloth. She became my obsession and like any other drug, she took all the pain away but brought me to a new level of low. Too bad falling in love with her brought on a different kind of hell that I wasn’t sure we would live through. We were both running from a past that was going to tear apart out future. What I thought was going to be a beautiful beginning turned out to be a torturous end. 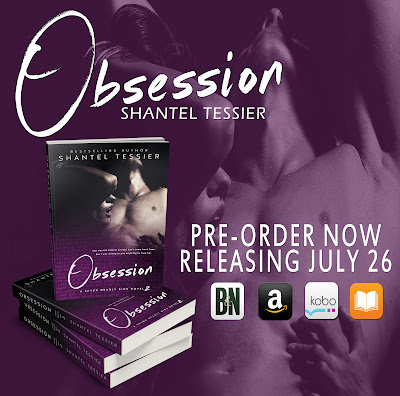 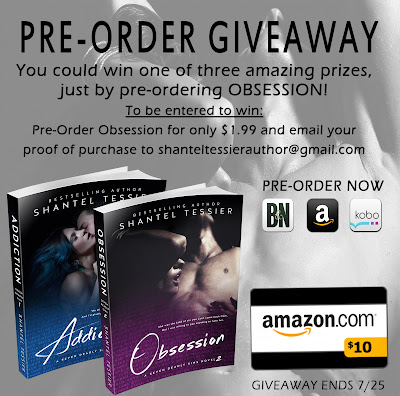 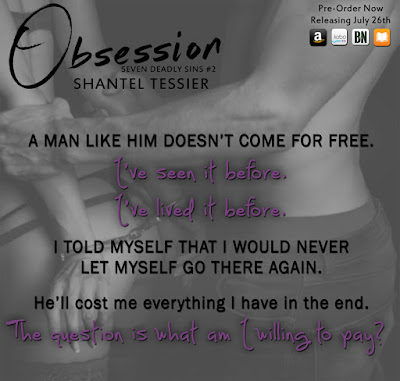 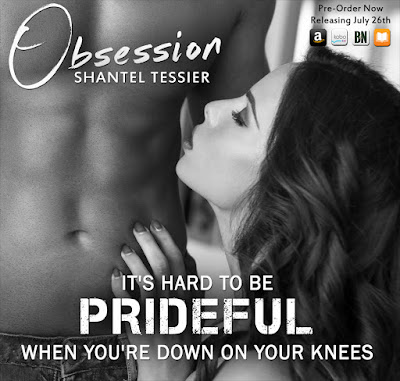 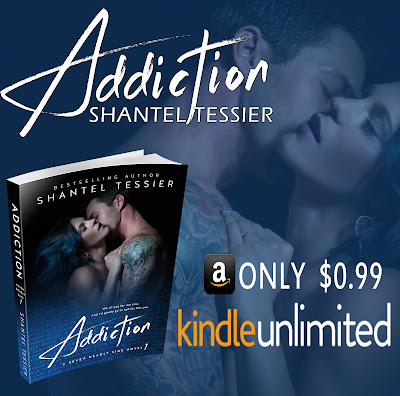 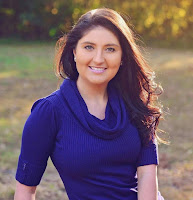 Shantel is a Texas born girl who now lives in Tulsa, Oklahoma with her high school sweetheart, who is a wonderful, supportive husband and their six year old little princess. She loves to spend time cuddled up on the couch with a good book She has published five books in the Undescribable series and 2 books in the DASH series. She considers herself extremely lucky to get to be a stay at home wife and mother. Going to concerts and the movies are just a few of her favorite things to do. She hates coffee, but loves wine. She and her husband are both huge football fans, college and NFL. And she has to feed her high heel addiction by shopping for shoes weekly.  Although she has a passion to write, her family is most important to her. She loves spending evenings at home with her husband and daughter, along with their two cats and dog. 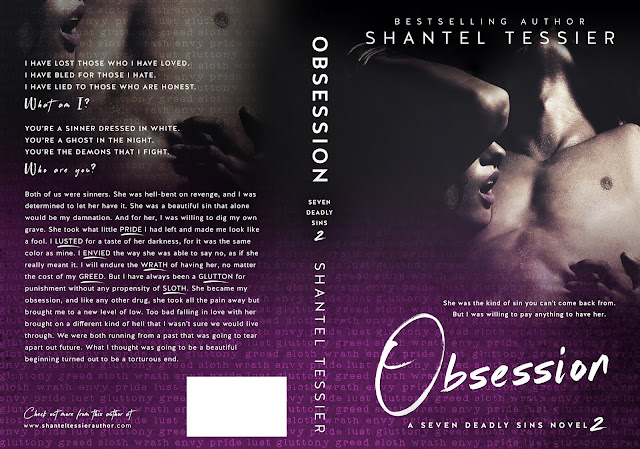