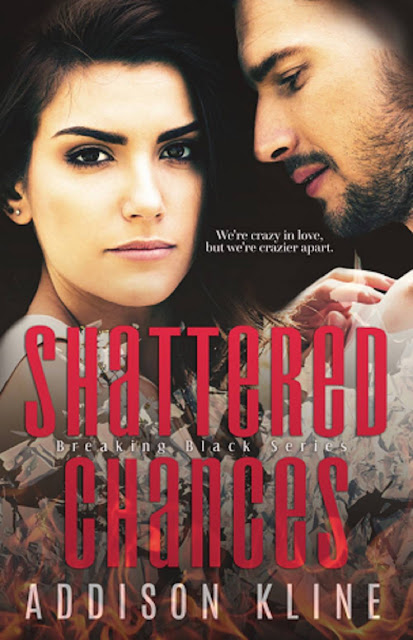 "We're crazy in love, but we're crazier apart. " From Addison Kline's Breaking Black series,
Randy and Cheyenne have had a tumultuous love affair spanning two decades.
Meeting as teenagers, they were inseparable, until the impossible happened.
Life had ripped them apart. Chance after chance, their love grew, but the pain intensified with each tear of their hearts.
Life and a man named Trent Myers made sure that their path was steeped with treachery. Not everything is as it appears in this redemption love story of epic proportions. "Every chance we had was shattered, only to allow us to build something more beautiful." 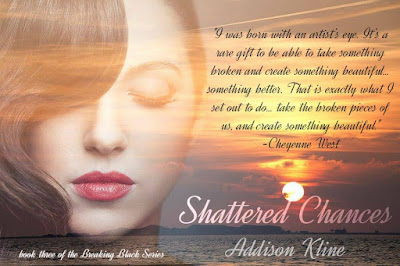 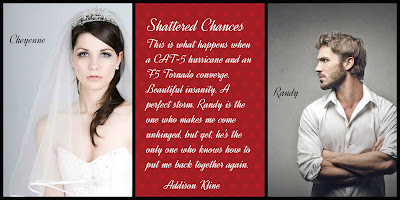 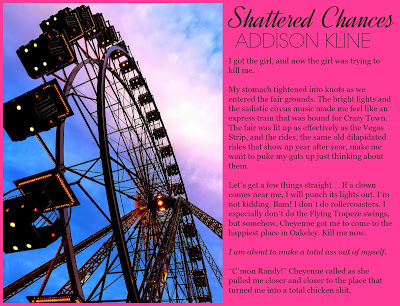 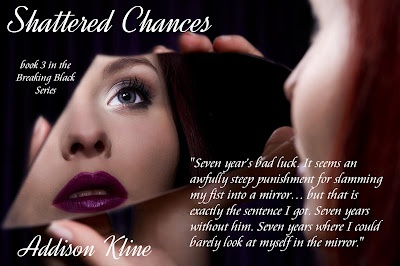 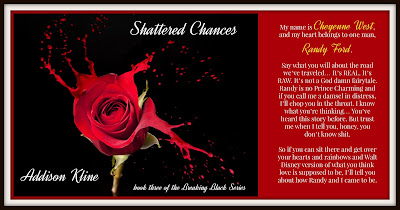 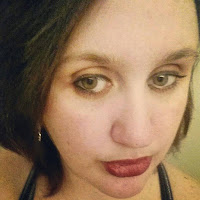 Addison Kline is an International Best-Selling Author who resides in Pennsylvania with her family. When she is not writing, she is immersing herself in music, reading to her heart's content, traveling with her family, or binging on her favorite shows on Netflix that include Wentworth, Bloodlines and Sons of Anarchy. Addison is a member of the International Thriller Writers Association and while she loves to write in a variety of genres, Addison always says "mystery is her game." Some of her other favorite sub-genres to write include romantic suspense, psychological thrillers, crime and mafia thrillers.Some of Addison's greatest influences to date include Edgar Allan Poe, Stephen King, Ray Bradbury, Harper Lee, Gillian Flynn, Emily Dickinson, Jane Austen & James Patterson.