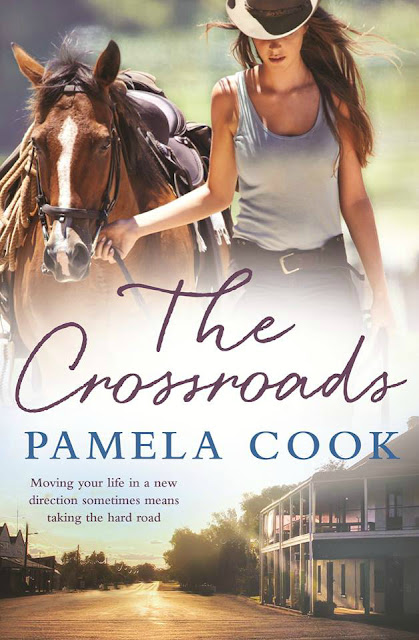 
One family. Three women. Will the lies they tell and the secrets they hide lead to more heartache, or will fate bring them together before it's too late?

Rosier O'Shea dreams of seeing the world. But right now, the Outback hotel she inherited from her husband is falling down around her ears, her bank account is empty and family duty means she's staying put.

The only thing keeping Stephanie Bailey sane are the rides she takes on their sprawling property, even if the earth is red and barren as far as her eye can see. Drought has forced the sale of almost all their cattle and her husband is getting more and more distant. The last thing she needs is the complications her brother-in-law brings.

Sydney girl Faith Montgomery is single, out of work and at the age of 31 has just discovered she is adopted. Furious at being lied to for her entire life, she lands a job at the Crossroads Hotel so she can track down her biological mother without revealing who she is. When Cameron Bailey walks into the bar his curious blend of country charm and city savvy has her falling hard.

One family. Three Women. Will the lies they tell and the secrets they hide lead to more heartache of will fate bring them together before it's too late?

A story of deceit, betrayal and love that proves that in the end you can choose your family. 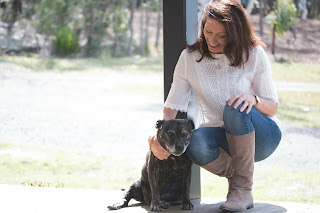 Pamela writes Rural Women's Fiction. Her debut novel, Blackwattle Lake, was published by Hachette in December 2012 and her second, Essie's Way, in December 2013. Her third novel, Close To Home was released in July 2015. The Crossroads is due for release in December 2016

As the mother of three daughters Pamela takes a keen interest in women's issues and lives. She divides her time between the southern suburbs of Sydney and the beautiful south coast of NSW.

Pamela teaches creative writing workshops and online courses through her business Justwrite Publishing (http://www.justwrite.net.au/ ) and is especially passionate about encouraging beginning writers. She is a writer ambassador for Room to Read, an organisation that promotes literacy and gender equality in developing countries. Pamela loves to read, ride her horse Morocco, spend time with her family and, of course, write.