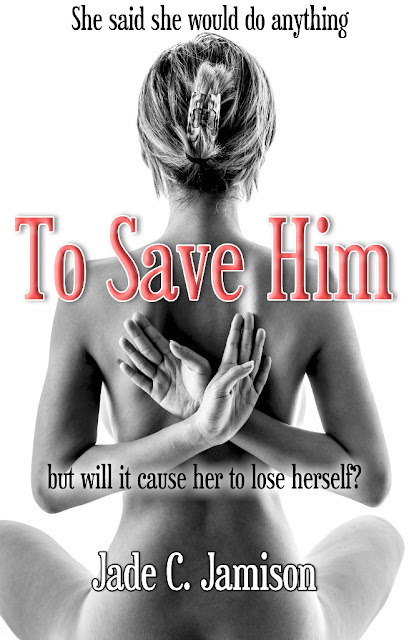 Blurb
A new look at the May-December romance…
She said she would do anything to save him…but will it cause her to lose herself?
What if she was wrong?  What if Brandon Abbott is not who he says he is?
Kimberly Cooper’s emotional compass has been off since her bitter divorce and the death of her oldest son, so when young soldier Brandon shows up at her door, she invites him to be part of her family’s life. He says he was friends with her deceased son…
But things don’t seem to add up.
And then, when she becomes sexually attracted to him, all bets are off.
When her heart trumps her brain, will she know if she was wrong or will she learn the truth after it’s too late?
Links
Goodreads: https://www.goodreads.com/book/show/30184761-to-save-him
Amazon: http://amzn.to/2dsY031
Amazon UK: http://amzn.to/2duFRNt
Amazon CA: http://amzn.to/2ezZX9F
Amazon AU: http://amzn.to/2ecX8i5
Barnes & Noble: http://bit.ly/2erkT6y
Kobo: http://bit.ly/2eqgKBt
**other platforms pending**
Excerpt
There was a sadness about Brandon that touched my heart. I could sense that he had so much more to say, but the words couldn’t find a way out. Maybe he needed time, but there was also a chance that those words would be forever buried inside him.
“Brandon, I haven’t been a Christian woman since the day I learned of my son’s death, but it wouldn’t be very Christian or civil of me to turn you away after dark.” I took a deep breath and saw him mustering up an argument, but I began speaking again before he could protest. “Ordinarily, I’d have a guest stay in the extra bedroom, but—if you’d be okay with it—I’d imagine Gabriel would like to have you stay in his room. It’s…been unoccupied for a very long time.”
There was a long pause until JR clamored, “Please?”
Brandon’s struggle was evident in his eyes but he said, “That’s very kind of you. I’d…appreciate it more than you know.”
His soul had spoken to me that night. It was the night I fell in love with Brandon Abbott. 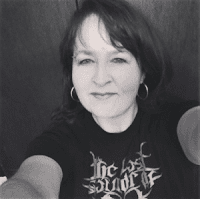