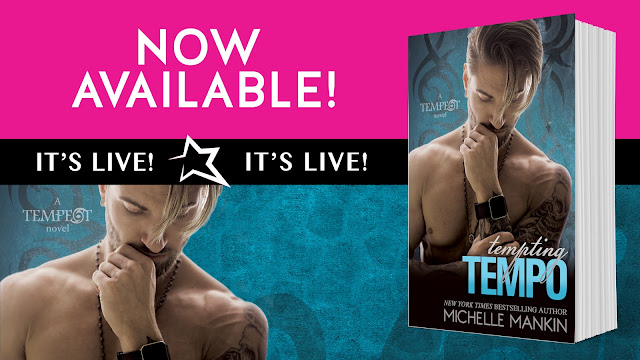 HE SEES HER IN A WAY SHE
COULD NEVER SEE HERSELF.

SHE HAS NEVER FELT MORE BEAUTIFUL THAN WHEN SHE WAS IN HIS ARMS. 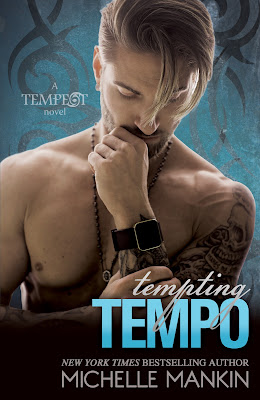 
Sager Reed, the strong and silent bassist of the rock band Tempest, is well acquainted with loss. The thoughtful artist’s own tattoos only hint at his turbulent youth. He buries his guilt about it deeply within his troubled heart.
Melinda T. Belle, the daughter of a dysfunctional rock legend, as a rule avoids emotional entanglement. In fact, she has turned her back on nearly everyone and everything she has ever known. Now she is alone, trying desperately to find fulfillment in the one dream she has left, competitive skiing.
CAN SAGER OVERCOME HIS DARK PAST AND FINALLY BELIEVE THAT HE IS WORTHY OF HER LOVE?
WILL MELINDA REALIZE TOO LATE THAT HE IS THE ONE THAT REALLY MATTERS? 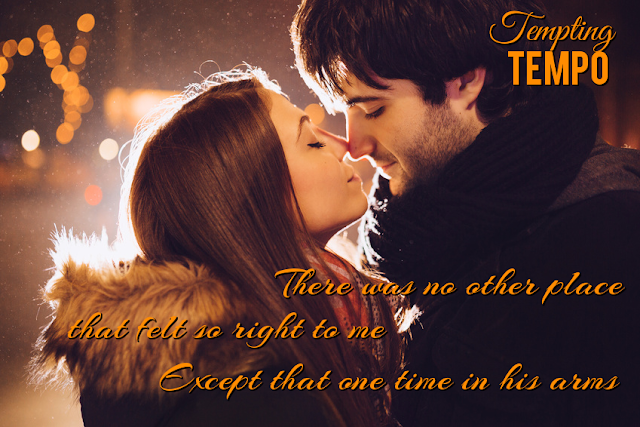 “Let it go, Bluebelle,” I chastised myself aloud as I passed the tower with the unloading sign. Lifting the bar, I slid forward at the designated area, pointed the tips of my skis upward and leaned slightly forward as soon as my skis were completely on the ground. I stood, balanced and glided away with the chair providing the push.  I was alone once I reached the turn to the snow cross course. I paused to take in a few mouthfuls of crisp clear high altitude air as I stared out at the amazing view. Top of the mountain. My favorite place to put things into perspective. The world spread out before me, an endless stretch of blue sky and grey mountains. The clouds below looked like a river of puffy cotton balls between snowcapped peaks. The early morning rays transformed last night’s snow into a carpet of glistening crystal.
Don’t think about Sager. Don’t think about the past, and whatever you do don’t you dare feel sorry for yourself. You got by on your own before April, before Tempest, before…him. You can do it again. It’s better this way. Safer. A heart can only take so much battering around before it runs out of reasons to keep beating. 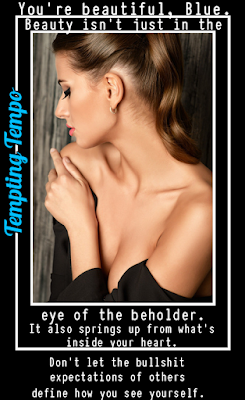 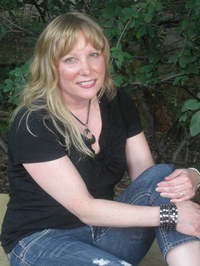 Michelle Mankin is the New York Times bestselling author of the Black Cat Records series of novels.
Rock Stars. Romance. Redemption.
Love Evolution, Love Revolution, and Love Resolution are a BRUTAL STRENGTH centered trilogy, combining the plot underpinnings of Shakespeare with the drama, excitement, and indisputable sexiness of the rock 'n roll industry.
Things take a bit of an edgier, once upon a time turn with the TEMPEST series. These pierced, tatted, and troubled Seattle rockers are young and on the cusp of making it big, but with serious obstacles to overcome that may prevent them from ever getting there.
Rock stars, myths, and legends collide with paranormal romance in a totally mesmerizing way in the MAGIC series.
Catch the perfect wave with irresistible surfers in the ROCK STARS, SURF AND SECOND CHANCES series.
Romance and self-discovery, the FINDING ME series is a Tempest spin off with a more experienced but familiar cast of characters.
When Michelle is not prowling the streets of her Texas town listening to her rock or NOLA funk music much too loud, she is putting her daydreams down on paper or traveling the world with her family and friends, sometimes for real, and sometimes just for pretend.

GIVEAWAY
An ultimate Tempest groupie tote with signed paperbacks of all five books in the series, a Tempest lanyard, Tempest & Black Cat Records
concert bracelets and tats and a Fender bottle opener.