When Grant Hardy, Meltdown’s lead singer, falls off the stage in the middle of a concert while under the influence, his record label has no choice but to step in and take control. The solution is simple. Send Grant to rehab and avoid a public relations nightmare by covering it up as a bad case of the flu.
When the rehab facility’s recommendation for extended treatment starts to affect the label’s bottom line, they are forced to find an alternative solution – hire an in-house counselor for the duration of the tour.
There’s just one problem.
Grant Hardy isn’t an addict. 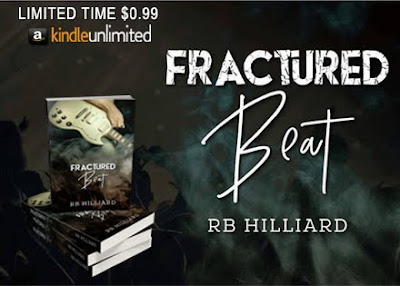 “I absolutely loved this book. One of the best books I've read all year.” ~5 Star Review by Leigh Shen

“Having never read R.B. before I wasn't sure what I was in for and I am so glad I took a chance and read this book! It had a little bit of everything...steamy scenes, enough suspense to keep you guessing, characters that are well developed and you will fall in love with and, well, rock stars.” ~5 Star Amazon Review by Erin McFarland

“Wow! This was my first read by this author and I'm impressed! Fractured Beat had a unique story line that sucked me right in! I didn't want to put it down! I love any music/rock star book, but this one was about so much more than just that.” ~5 Star Review by Sammy’s Book Obsession 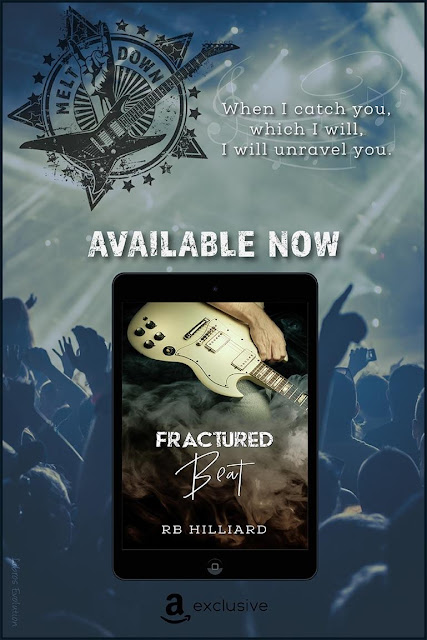 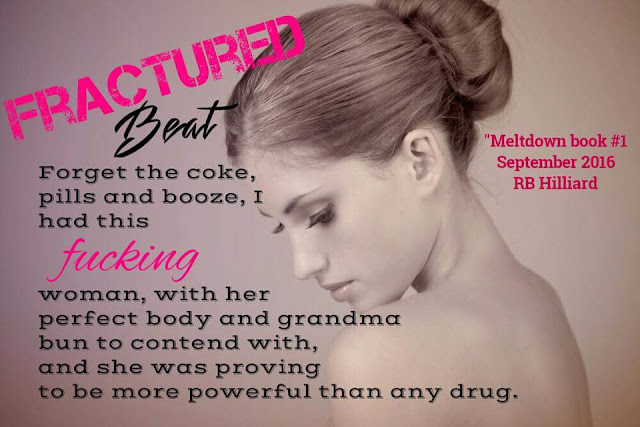 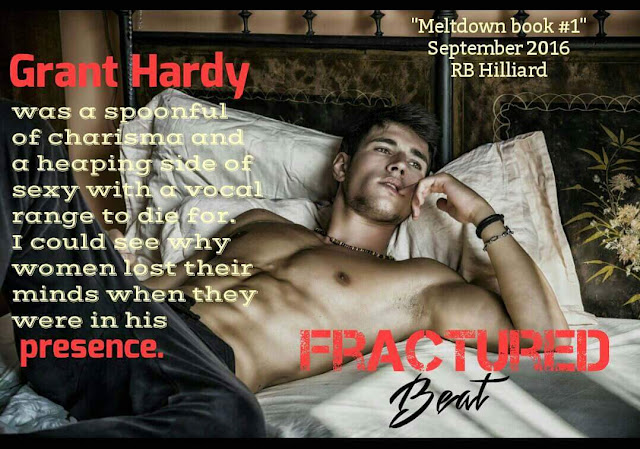 RB Hilliard lives in Charlotte, North Carolina with her husband and two children. Her love of the written word led her to pursue a degree in English and later a career as an academic language therapist. In 2012 she took a break from teaching and began writing her first novel, His End Game. Hilliard has published five books in her MMG Series, as well as Utterly Forgettable, a romantic comedy and Fractured Beat, the first in her Meltdown Series. 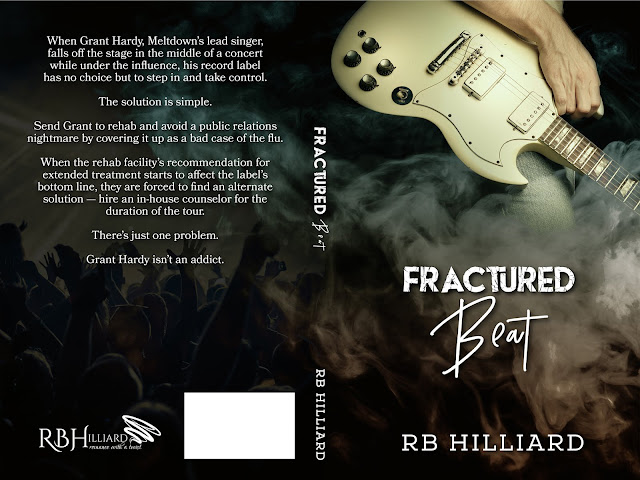