***BLOG TOUR & GIVEAWAY*** The Ties That Bind by Cleo Scornavacca 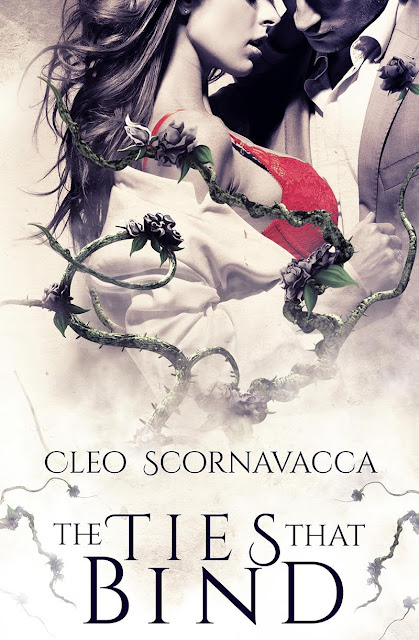 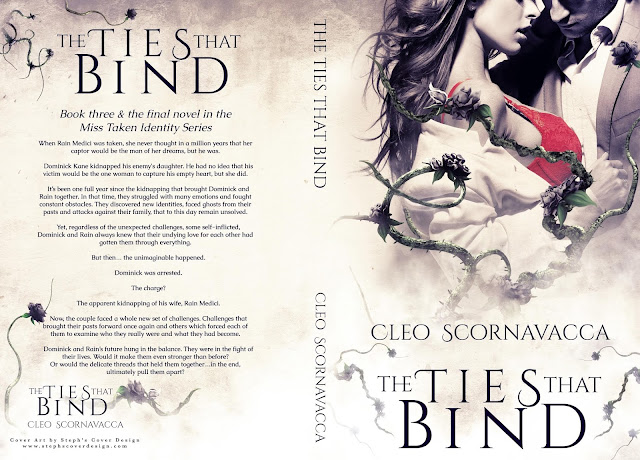 When Rain Medici was taken, she never thought in a million years that her captor would be the man of her dreams, but he was.

Dominick Kane kidnapped his enemy's daughter. He had no idea that his victim would be the one woman to capture his empty heart, but she did.

It’s been one full year since the kidnapping that brought Dominick and Rain together. In that time, they struggled with many emotions and fought constant obstacles. They discovered new identities, faced ghosts from their pasts and attacks against their family, that to this day remain unsolved.

Yet, regardless of the unexpected challenges, some self-inflicted, Dominick and Rain always knew that their undying love for each other had gotten them through everything.

But then… the unimaginable happened.

The apparent kidnapping of his wife, Rain Medici.

Now, the couple faced a whole new set of challenges. Challenges that brought their pasts forward once again and others which forced each of them to examine who they really were and what they had become.

Dominick and Rain’s future hung in the balance. They were in the fight of their lives. Would it make them even stronger than before? Or would the delicate threads that held them together…in the end, ultimately pull them apart? 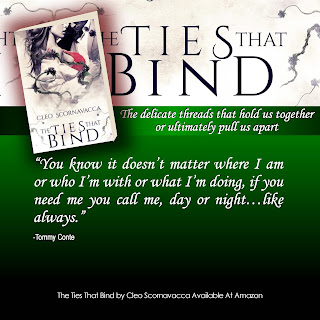 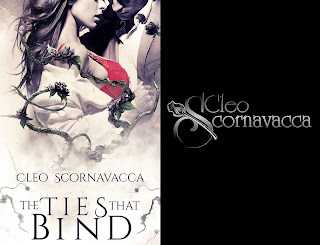 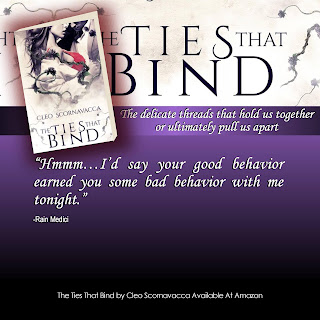 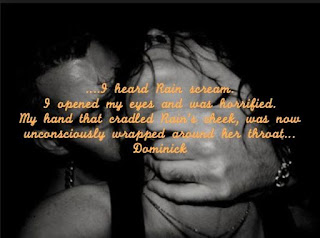 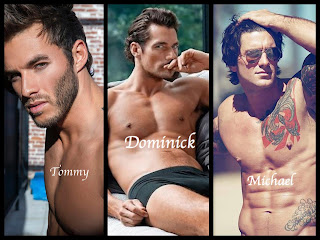 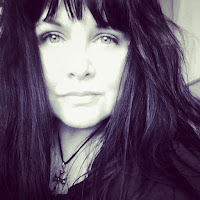 Cleo Scornavacca is a wife, mom & a true "Jersey Girl". She was born and raised in NJ and still resides in the Garden State.


In addition, Cleo is working several other titles for 2016. Within Six Months is one of four standalones in the new Wild Roses Series, which will feature the secondary characters from Miss Taken Identity.


Cleo is a member of RWA and NJRW


When she is not writing, she is spending time with her family, friends and her Dobie, Brayden. Cleo enjoys reading romance novels, books about Italy, listening to 80's metal bands, watching movies from Hollywood's Golden Age and of course, squishing her feet in the sand down at the Jersey Shore every chances she gets.