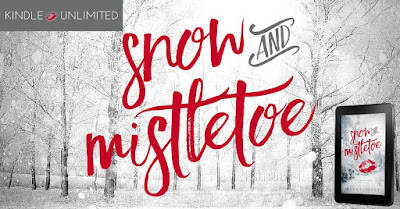 Let Noelle and Alex captivate you in Alexa Riley’s newest release in Snow and Mistletoe! 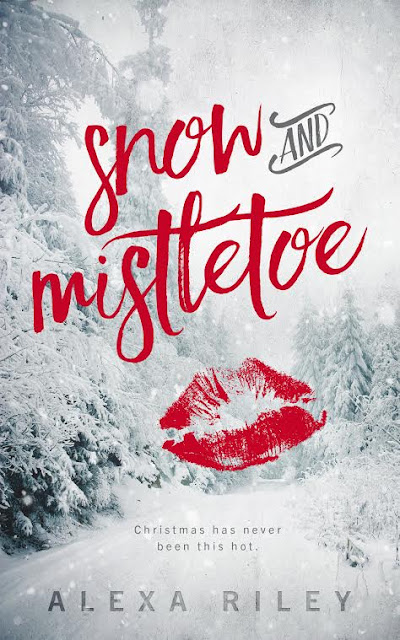 Noelle's voice has captivated Alex, and she's become his greatest obsession. Since he hired her to read audiobooks, listening to her is the only thing that makes his lonely world bearable. Thank God she's never seen him. His scars would only scare her away.

Alex has starred in every fantasy Noelle's had since she first heard his voice over the phone, and reading erotica samples to him only fuels her desire. Listening to him on the other end of the phone is the best part of her day, and she's willing to do anything to please him.

On Christmas Eve a storm comes through, sending Noelle in search of her reclusive boss. Once she's at his cabin with no place to go, there's only one way to keep warm.
Warning: This is the sweetest, cheesiest, most Christmassy book ever! It's filled with late-night confessions, dirty deeds, and a lifetime of love. If you love this time of year, I've got some cheer for you! 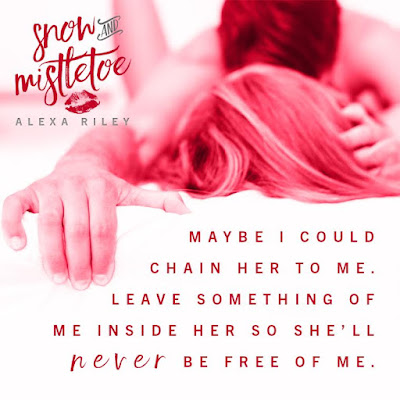 Snow and Mistletoe Excerpt
“I…uh…” I say, trying to break the silence between us for the second time today. I’m totally getting fired. Hell, I kinda knew that when I popped on my audiobook and my voice wasn’t even on it. As much as I want to ask, I don’t feel like poking the bear he seems to have turned into.
I knew he was the silent broody type, but I didn’t think he bit. Now I’m not so sure. He could rip my heart to shreds with a few harsh words. Maybe this is why I spend so much time with my head in the clouds and my nose in books, dreaming in my own little world. This real-life romance shit is hard and scary.
“Follow me. I’ll show you where you can put your stuff,” he says without looking at me as he heads towards a hallway. It’s as if he wants to shove me into a room as quickly as possible. He won’t even look at me, and a lump starts to form in my throat. Forget it. I can’t do this.
“Maybe I should just…” I turn to grab the door handle, but I remember I don’t have my shoes on so I can’t make as quick of an escape as I’d like. Before I can turn to grab my shoes, big arms shoot out on either side of me, landing on the door. His warm body presses into mine.
“Don’t go.” His words are soft this time, and they tickle my ear. He doesn’t move, and I can’t seem to form any words with him pressed up against me like this. “Just let me show you to your room. You can take a warm bath if you like.”
“Okay.” The fight leaves my body at his deep, sensual voice. My answer comes out breathy, and it takes every muscle in my body to stop myself from leaning into him. I want to rub against him like a cat in heat. I’ve never done anything wanton in my life, but Alex makes me do a lot of things I’ve never done before. Like drive three hours in a snowstorm, pretending it was all about saving my job, when really I’m being a low-key stalker.
Maybe I can just say I’m cold or something if I rub against him. Oh my God, I’m totally trying to cop a feel! My cheeks burn with embarrassment at my own thoughts, but Alex still makes no move to release me. I can’t move until he drops the big arms that are caging me. God, how I wish I was facing the other way and staring into his dark blue eyes. I was so sure they would be brown when I pictured him, but my thoughts didn’t do those eyes justice.
“Don’t try to leave again.” The firmness in his voice is one I know all too well. I am about to tell him I’ll do whatever I want, but feeling him pressed against me banishes any thoughts I have of leaving this cabin. “It’s dark, the snow is falling thick, and the coyotes will be out.”
With that caution, the warmth of his body leaves mine, and I miss it instantly. Sadly, I think I could have stood like that all night and been utterly content. I turn, following him down the long hallway. The cabin is cute. It’s hard to make out much with so few lights on, but all the walls and floors are wooden. It’s rustic and homely and utterly perfect. The place looks like it was plucked right out of some catalogue. It would be the perfect place to spend Christmas.
The thought reminds me that it’s Christmas Eve. I haven’t heard anyone else, but I feel bad, not only for intruding but for possibly putting someone out of a bedroom. “Are we alone?” I’m prying for information, but I’m wondering if a girlfriend or someone like that is going to pop up.
“I’m always alone.” That makes me happy until the words really sink it.
He takes me upstairs, and we pass one door before we stop outside another. He turns the knob and pushes the door open. He half-turns to me, but the light is off, and I still can’t really make out his face. I can tell he has a strong jaw and nose, but seeing so little only makes me long to see more.
“Get some rest. I’m sure it was a long drive.” With that, he turns and heads down the stairs, his big body disappearing into the shadows of the cabin.
I go into the room he told me to take and flip on the nearby lamp. I ignore everything but the bed as I toss my bag onto it and let myself fall into its softness.
I’m always alone. 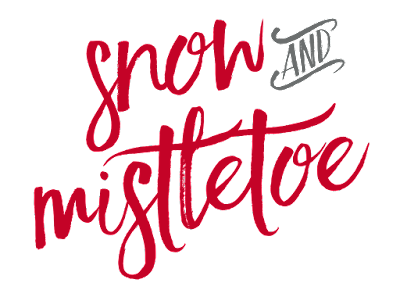 I'm Alexa Riley! Mom, wife, and business woman by day and smut writer by night. I specialize in the Dirty Date Night reading. I wrote my first book, Owning Her Innocence, because well, I just couldn't find any daddy books to my liking. So I sat down and just started writing, bringing the fantasies I find myself often dancing to in the dark of night to life, one page at a time.
Alexa Riley is my alter ego. I can't let the other soccer moms know what I'm up to or the guys at work for that matter. Little do they know that they've got nothing on my dirty talk.
I'm here to give you a quick fix of filthy dirty smut. Got a few hours to kill? Then I'm what you're looking for.