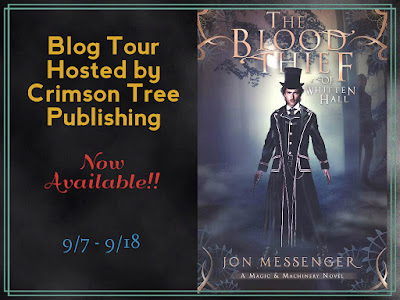 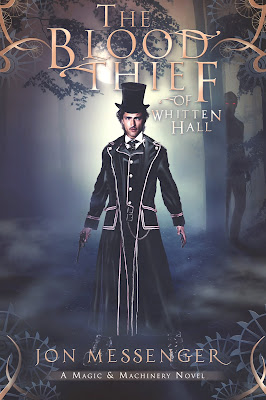 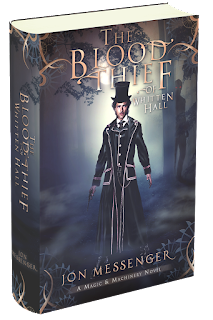 In a world of science, magic is an abomination, but not the vile creation Royal Inquisitor Simon Whitlock once believed it to be. Accompanied by his apothecary companion, Luthor Strong, and Matilda Hawke, a werewolf, they return to the capital of Callifax, eager to convalesce after their last adventure.
Their peace is short-lived, however, as they are quickly sent on another mission. It seems the iron mines of Whitten Hall have ceased their production, no longer sending its ore to the crown. The Ministry of Trade has sent inquiries, but its representatives have all fled from the train ride to the distal outpost. It seems a vampire stalks the trains in and out of Whitten Hall, a vampire that will reveal the secret of the iron mine and the darkness that resides within.
Amazon | Goodreads | ibooks 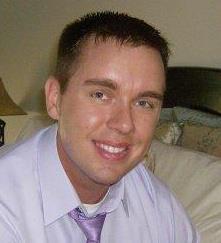 Jon Messenger (Born in London, England) serves as an United States Army Major in the Medical Service Corps. Since graduating from the University of Southern California in 2002, writing  Fiction has remained his passion, a passion that has continued through multiple combat and humanitarian deployments.
Webpage | Amazon | Facebook | Goodreads | Twitter

~Select Other Books By Jon Messenger~ 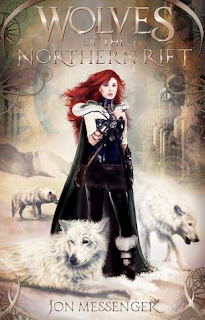 You can get your copy of Wolves of the Northern Rift -A Magic and Machinery Novel, Book 1 on Amazon for FREE!
Amazon

a Rafflecopter giveaway
Release Day Blast Organized and Hosted by: