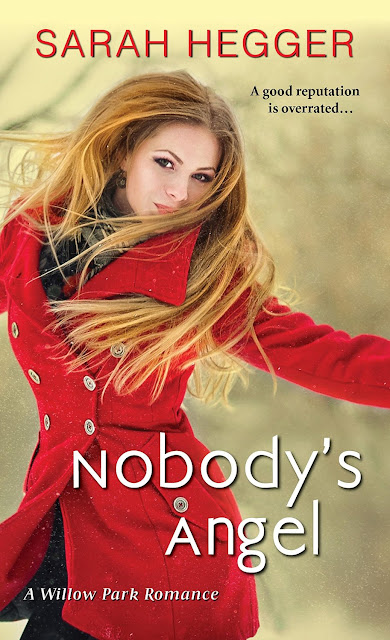 In this evocative new series from author Sarah Hegger, a woman returns home after a long absence--and wonders if two wrongs really can make a right. . .

Nine years ago Lucy Flint ran away to Seattle, taking her friend's boyfriend and leaving her high school sweetheart without a word of explanation. Now she's back in Willow Park, Illinois, to help care for her ailing father--and it's no surprise that her ex, Dr. Richard Hunter, is still angry.

Still, she's a different Lucy now. Sober, wiser, ready to make amends to the long--make that very long--list of those she mistreated during her wild younger days. Falling for Richard all over again would mean wreaking havoc in both their lives and possibly squandering her opportunity for redemption. But here, in the place where everything went wrong, is the one person who always felt right, and a second-chance that could be the best mistake she ever made. . . 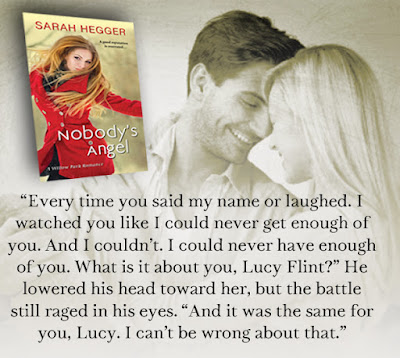 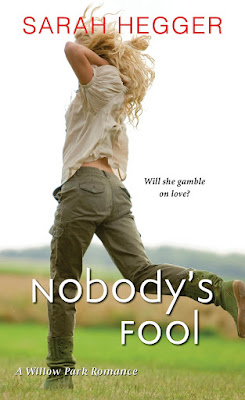 
In Sarah Hegger’s latest Willow Park Romance, long-held crushes and past frenemies reunite—and wonder if there’s ever a second chance to make a good first impression…

Holly Partridge had no plans to return to Willow Park, Illinois, until her troubled younger sister Portia fled her home and aimed herself straight at Holly’s high school nemesis—too-gorgeous-to-be-true Josh Hunter. Riding a manic bipolar high, Portia’s only a danger to herself, but Holly needs to find her before she crashes. That means asking Josh for help.

The ultimate love ’em and leave ’em lothario, Josh was never good for anything but a broken heart. But now he’s lending a hand when Holly needs it most—and revealing surprising generosity and compassion. Has Josh shed his bad boy ways? Or is Holly suddenly grown up enough to acknowledge her own mistakes? Trusting Josh could be a disaster—or the first step in banishing the past to make way for a future happier than Holly ever imagined…

Born British and raised in South Africa, Sarah Hegger suffers from an incurable case of wanderlust. Her match? A hot Canadian engineer, whose marriage proposal she accepted six short weeks after they first met. Together they’ve made homes in seven different cities across three different continents (and back again once or twice). If only it made her multilingual, but the best she can manage is idiosyncratic English, fluent Afrikaans, conversant Russian, pigeon Portuguese, even worse Zulu and enough French to get herself into trouble.

Mimicking her globe trotting adventures, Sarah’s career path began as a gainfully employed actress, drifted into public relations, settled a moment in advertising, and eventually took root in the fertile soil of her first love, writing. She also moonlights as a wife and mother.

She loves to hear from readers and you can find her at any of the places below.