**BLOG TOUR + GIVEAWAY** Had a Great Fall by Shawn McGuire 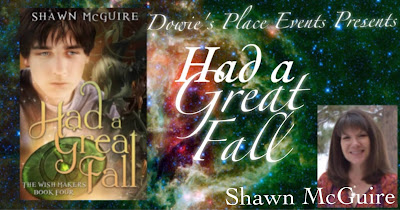 Everyone deserves happiness. Is Robin the exception?
A cross-country move to a new state offers Robin Westmore the chance to get away from the relentless bullies and reinvent himself. But on the first day at his new high school Robin finds himself in front of Zane, the school’s star pitcher and chief tormentor, at the exact wrong moment and right back into the role of victim. Hopeless, he wishes for it all to stop.

When Desiree, the new leader of the genies, grants Robin’s wish he’s sure things are finally going his way. But problems in the magical realm have made Desiree equally hopeless and too distracted to give Robin the attention he needs.

As Desiree hides from her responsibilities, Robin disappears into the video game he’s created. There he finds excitement, adventure, and control. When the game presents him with a real escape from his tortured life, will he take it? 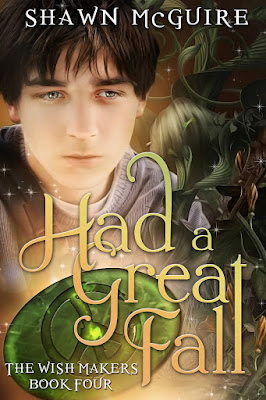 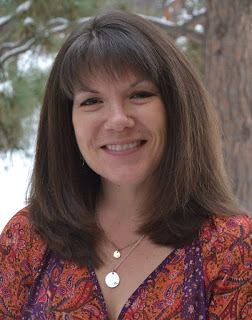 Shawn McGuire is the author of young adult novels that blend contemporary settings and issues with a touch of fantasy and magic. She started writing after seeing the first Star Wars movie (that's episode IV) as a kid. She couldn't wait for the next movie to come out so wrote her own episodes. Sadly, those notebooks are long lost, but her desire to write is as strong now as it was then.
Her books deal with harder topics (death of a sibling, divorce, dating violence, bullying, and teen suicide) because she believes it is important to talk about these things. Those kinds of topics can be hard to handle and a bit overwhelming, so she infuses a bit of humor in her work as well because she also believes that a sense of humor can help you get through just about anything.

Shawn lives in Colorado with her family where she spends her time reading, cooking and baking, practicing yoga and meditation, and hiking and camping in the spectacular Rocky Mountains.

Other Works
The Wish Makers Series 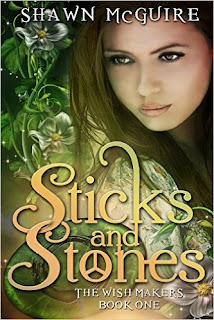 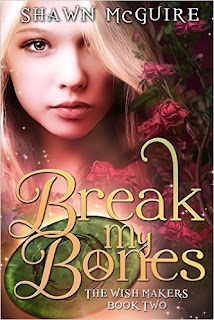 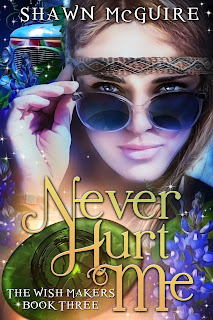 Tour Hosted and Organized by: