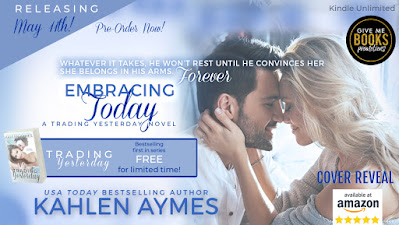 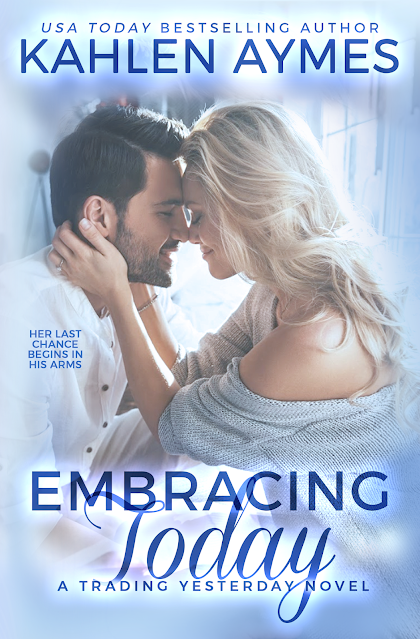 Destiny Can’t Be Denied.
Some might call Bennett Brady a hero, but he was only doing his job. Fighting fires and rescuing people was dangerous, but that’s what he did and what he took pride in. He never failed to save the day, until the day he failed Marin Landry, and he failed her, huge. Her boyfriend died in a fire Ben was called to, and he was unable to save him; his unit arrived too late to make a difference. His head reasoned that there wasn’t anything anyone could have done differently; the place lit up like a Roman candle.
Marin was lucky to be alive, but the loss left her broken, and something deep inside Ben yearned to save her. He wanted to take her pain away, to know her, to get closer; but she was too damaged. She was beautiful, sure, but this was much more than mere attraction.
From the moment he laid eyes on the injured young woman in the back of that ambulance, his fate was sealed. Her soul called out to his; her tear-filled eyes and the ache in her voice said she needed him, and he was moved to the core. This would not be a casual fling and that was the last thing Ben wanted it to be.
As he peeled back the layers and discovered the ugly truth, he wondered why Marin couldn’t seem to leave her past behind and embrace the new and better life he so desperately wanted to give her. A terrible tragedy may have thrown them together, but Ben is unable to walk away from Marin; even when she begs him to.
Whatever it takes, he won’t rest until convinces her she belongs in his arms. Forever. 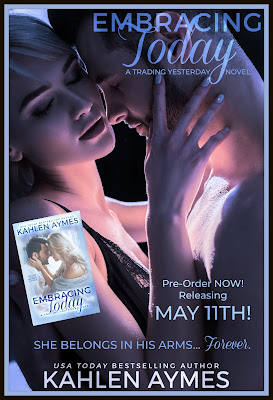 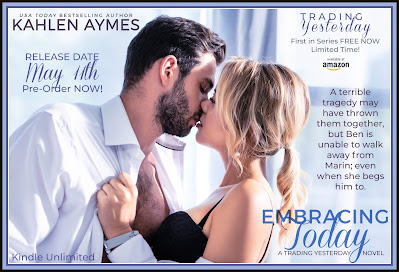 “I want you more than any woman I’ve ever seen, but more than that… I want to take care of you.” The words dragged out of him. “When I walked into that hallway and saw you with Apollo, I saw red. I didn’t even know if it was him for sure, and it didn’t matter. I wanted to fucking kill him. I know it’s too soon to expect that you’d—”
The sound of his voice was like magic and I felt myself giving in, my body was craving his and my heart began to race. It wasn’t as if I hadn’t wanted him, too. It wasn’t as if I didn’t lie in bed at night fantasizing about him. I knew he was too weak to make love, but maybe…
“Ben,” I sighed, my chin lifting in silent beckoning for him to put me out of my misery and kiss me. Somehow, I ended up in his arms and my hands rested against the sides of his waist. The bandage reminded me of his wound, but Ben didn’t seem to notice.
He hauled me closer in the dim light, turning me around until my back was up against the wall in the hallway; his hard body pressing blissfully into mine leaving no doubt to his desire, as his mouth hovered over mine. God, it was blissful torture. “I’m sorry. I can’t help… this.”
“Ben,” I whispered again, my voice aching. My lower lip nudged his upper one, eliciting a guttural groan from deep in his chest.
His hand flattened on the wall beside my head, and he lifted me enough to part my legs and press his hips hard into the cradle of mine. It was bliss. 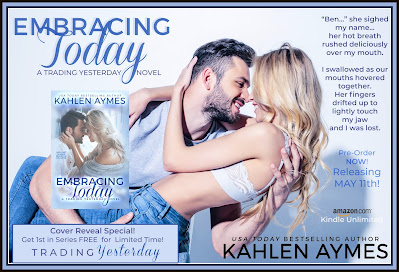 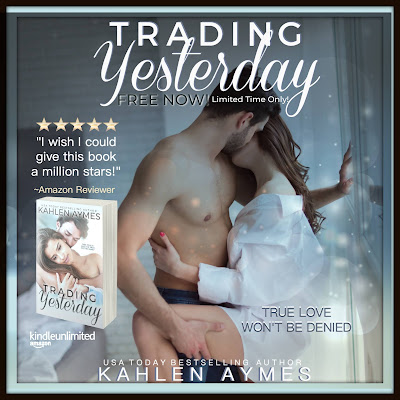 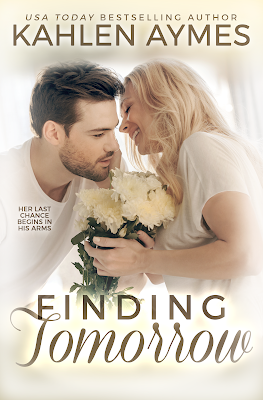 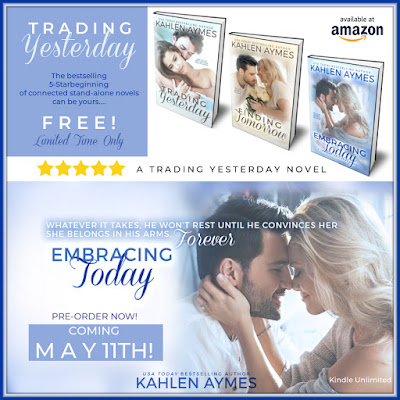 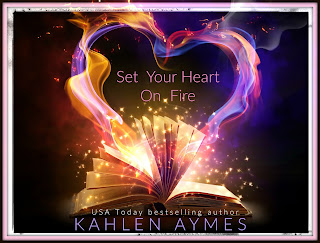 USA Today bestselling author, Kahlen Aymes, writes sexy romance in New Adult, Adult Contemporary & Erotica genres. Her books bring to life strong and sassy heroines & swoon-worthy, panty-dropping alpha males! She is a master at making her readers FEEL as if they are living within the pages! She has sold hundreds of thousands of books worldwide, both indie and traditionally published, delivering her strong, relatable characters, deep and detailed plots, and emotion overflow!
Kahlen has been on several bestseller lists including Barnes & Noble, Amazon Top 100 Paid at #2, Smashwords, Publisher's Weekly, iBooks, and USA Today! She has won multiple awards for writing and has a BSBA in Marketing & Business Administration.
She is an avid reader, baker, roller skater, and karaoke singing single mother of one daughter and two golden retrievers.
When she isn't writing she loves interacting with her readers! 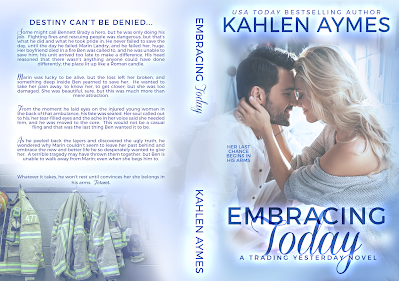