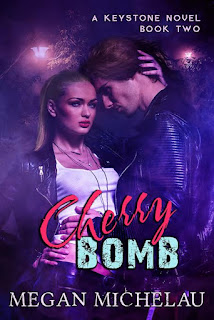 Cherry Newman hasn’t been home in years, her successful career with Keystone has kept her away from her family. A panicked phone call from her mother has her rushing home to help in any way she can. Little does she know that what she thought would be a simple investigation turns into much more. Her brothers mysteriously disappear and she can’t help but suspect the worse. She recruits the devilishly handsome Jericho Trewes to help her with her with her mission.
Jericho Trewes had been looking for a pack to call his own ever since the tragic death of his parents. He thought he’d found it with the Moore’s but his whole world comes crashing down once again when the enticing Cherry Newman saunters into his life. Her questions leave him doubting everything he’d been told. She makes him believe he could have a family of his own but at what cost? 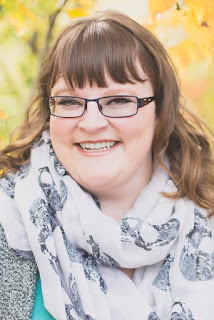 Megan lives on seven acres of land in rural Alberta, Canada and enjoys the simple country life. Paranormal romance allows her to create the places and characters she has always wanted to read about. She enjoys bringing her stories to life every chance she gets. When she isn’t writing she’s spending time with her husband and daughter whether it’s camping, riding ATV’s or just hanging out at home. Her family is the most important thing to her.