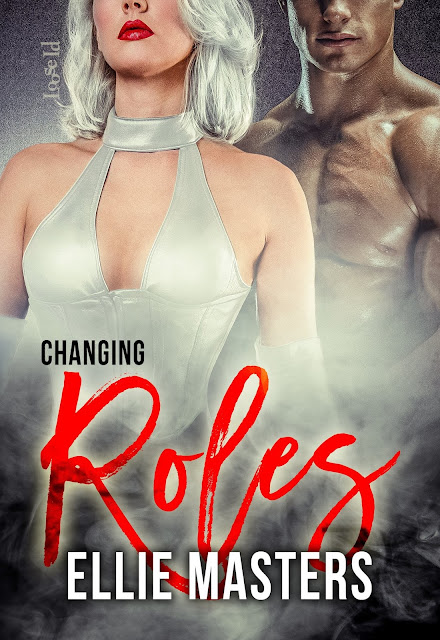 Kate Summers's career on the Force came to an implosive end when she was ousted as a noted Domme. She now subsists at the fringes, scraping by as she feeds off the misery of others. Catching cheating spouses for divorce lawyers has become her paycheck, and a case brought by the woman who destroyed her career will bring many challenges. To follow the leads and solve a murder, she must reenter the world that cost her career and change roles. There's only problem, she swore she'd never submit to a man—at least never again. 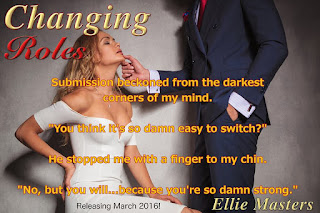 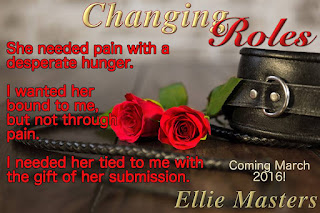 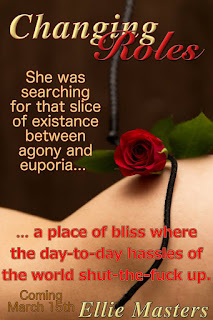 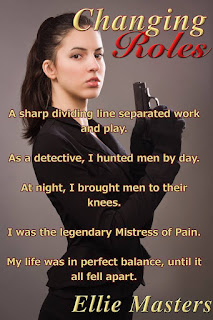 Ellie Masters has been exploring the worlds of romance, dark erotica, science fiction, and fantasy by reading and writing the stories she wants to read. When not writing, Ellie can be found outside, where her passion for all things outdoor reigns supreme: off-roading, ATV-ing, scuba diving, hiking, and breathing fresh air are top on her list. With the release of her debut novel, Ellie is pleased to add ‘author’ to her life’s list of accomplishments. Wife, lover, and mother are her most treasured roles, but Ellie has played many parts: counter girl at McDonalds, a research assistant in a Nanofabrication facility, a rocket scientist, and a physician. Which only proves anything in life is possible if you set goals and never give up. She has lived all over the United States, east, west, north, south and central, but grew up under the Hawaiian sun. She’s also been privileged to have lived overseas, experiencing other cultures and making lifelong friends. Now, Ellie is proud to call herself a Southern transplant, learning to say 'y’all', 'over yonder,' and ‘bless her heart’ with the best of them. She lives with her beloved husband, two children who refuse to flee the nest, and four fur-babies; three cats who rule the household, and a dog who wants nothing other than for the cats to be his best friends. The cats have a different opinion regarding this matter. Ellie’s favorite way to spend an evening is curled up on a couch, laptop in place, watching a fire, drinking a good wine, and bringing forth all the characters from her mind to the page and hopefully into the hearts of her readers.