Her eyes grew wide. “They scheduled a rematch?” she breathed.
I’d spent the night lusting over her as she’d pranced around the ballroom. Thoughts of taking her on every horizontal surface had filled my mind for the majority of the evening. But right then, as she stared up at me with a mixture of surprise and elation, all because I was going to get something I truly wanted in life, a warmth I hadn’t felt in years washed over me.
“No, Liv. We’re getting a rematch.”
Her eyes flashed between mine as she silently held my gaze. Pride and affirmation filled my chest from her unspoken praise.
God. This woman.
She was so fucking beautiful.
Guiding her injured hand to my chest, I fought the urge to kiss her.
She was close. It wouldn’t have taken much.
I could have gripped her neck and tilted her head back. Leaning down, I could have brushed my lips against hers. She would have gasped, unsure of what to make of it. But, even in her confusion, her nipples would have swelled. Her breathing would have sped in what she would claim was nerves, but we’d both know that it was pure and erotic desire. Her feet would shuffle forward until those round breasts were compressed against my abs. Her hands would immediately snake around my waist for balance just before her eyes fluttered shut in invitation.
I wouldn’t kiss her yet. No. I’d simply watch her face soften and her lips part in anticipation. Sliding my free hand up her side, I’d whisper my breath across her mouth, denying us both the contact we so desperately needed. Goose bumps would pebble her otherwise smooth skin as I made my way up to cup her jaw. Then I’d graze my thumb over her plump bottom lip until her tongue peeked out to dampen it. With a deep breath, I’d fill my lungs with the intoxicating mixture of champagne and Liv James—holding it impossibly long for no other reason than it had once been hers. I’d continue to ghost my lips over hers, torturing us both, until her eyes finally opened, dark with need. She would whisper my name as a question, and then and only then, when I was positive she was drenched, primed, and ablaze, would I crush my mouth over hers for the first time.
Deep.
Languid.
Hard.
Reverent.
Liv.
“Oh my God!” she yelled, snapping me back to reality. Throwing her arms around my neck, she pulled me in for a tight celebratory hug.
Meanwhile, the warmth in my chest disappeared as I mourned the loss of a moment that had never truly been mine to claim.
I had to get over this bullshit with her.
Or...figure out a way to get her on the same page as me.
Both seemed equally as impossible. 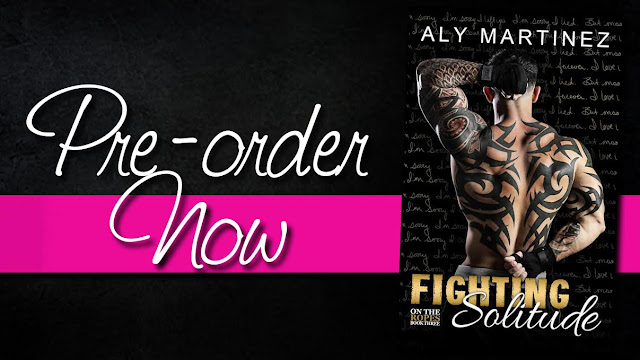 Fighting Solitude is Book Three in the On The Ropes Series by Aly Martinez and is Quarry’s highly anticipated story releasing February 2nd! 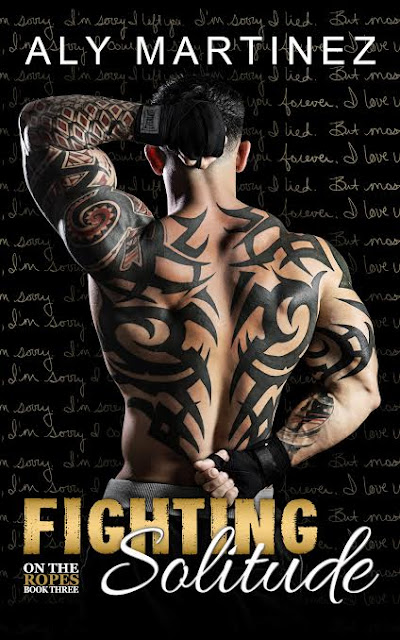 I was born a fighter. Abandoned by my parents, I spent my life forging my own path—one guided by my fists and paved with pain.
Untouchable in the ring, I destroyed everyone who faced me, but that’s where my victories ended. Outside the ropes, I repeatedly failed the few people who loved me. Including my best friend, Liv James—the one person I’d die to protect.
Even though I didn’t deserve her, Liv never stopped believing in me. Never gave up. Never let go. After all, she understood what I’d lost, because she’d lost it too.
Liv was everything to me, but she was never truly mine.
That was going to change.
I lost my first love, but I refused to lose my soulmate.
Now, I’m on the ropes during the toughest battles of my life.
Fighting to be the man she deserves.
Fighting the solitude of our pasts.
Fighting for her. 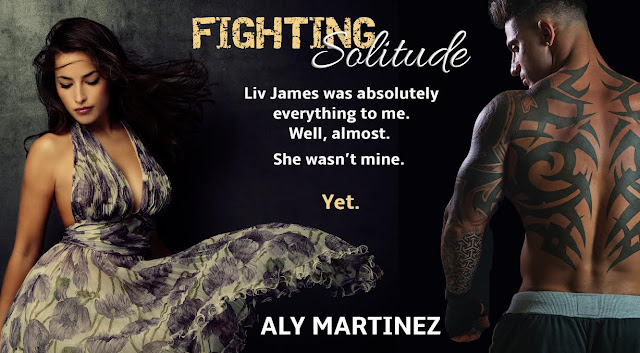 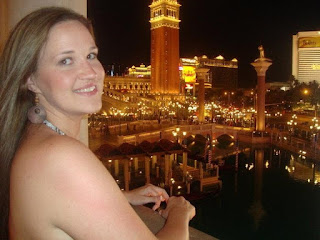