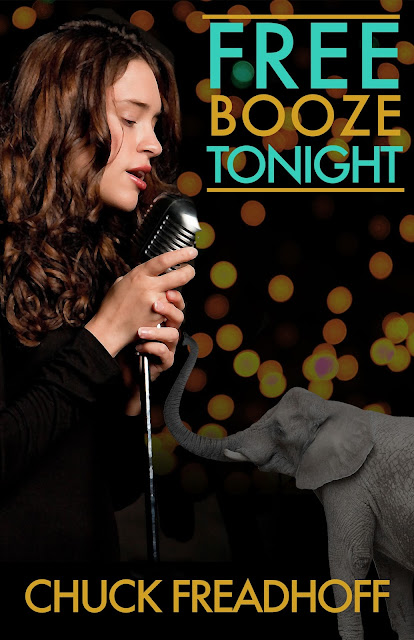 It was an offer he couldn’t refuse.
Joey, the bartender and very bad conman, agrees immediately when mob boss Vincent the Hammer, makes him an offer: turn Delilah, Vincent’s daughter, into a rock star, and do it fast, or spend eternity in a rolled up rug.
The task is simple – pluck a band out of thin air, pack a bar that no one ever comes into, and find a way to make Delilah, who Joey fears can’t even sing, into an overnight global success. Relying on his slick tongue, half-baked wits, a little blackmail, and a cast of characters who owe him favors, Joey follows an improbable and uproariously funny journey from near death to happiness.
Joey’s future is decided in an instant when Delilah’s gig is crashed by outlaw bikers, a posse of pissed off dwarves who want Joey dead, and a crowd of senior citizens, led by Joey’s grandmother, Ethel.
But when it’s all over, Joey’s learned the value of honesty and true love. 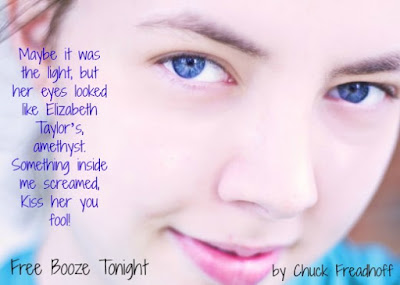 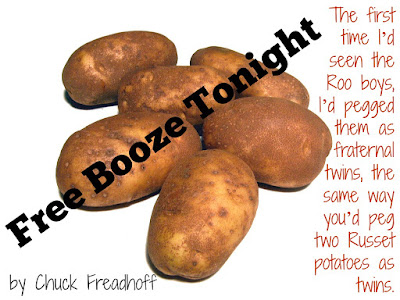 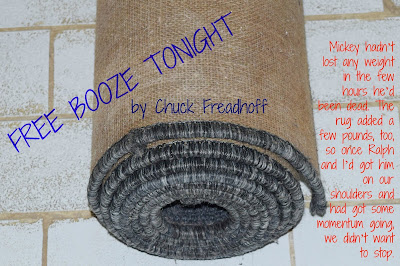 Chuck Freadhoff has spent more than forty years writing and telling stories. He started his career as a journalist and covered homicides, assassination attempts, historic events such as the return of the American hostages from Iran. Once he spent ten hours in an operating room witnessing brain surgery. Along the way, he picked up a sharp eye for detail and keen understanding of how to tell a story - write tight, stay out of your own way and don't bury the lead. One thing he loves most about writing is the research - visiting the L.A. County Jail was almost as interesting as cruising Tijuana's red light district at night. You can't fake it.