Jade C. Jamison has relaunched her book formerly known as Worst Mother. It is now called Laid Bare and has a fresh, beautiful cover. Right now it’s on sale for 99 cents. 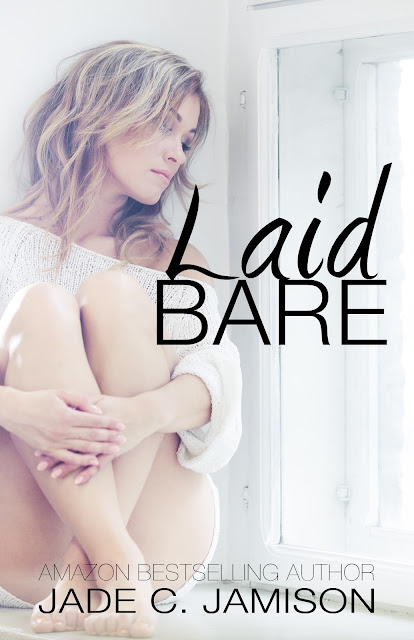 Randi Miller became the one thing her parents never wanted her to be: white trash. The man she’s sleeping with won’t commit; her kids have different dads; and she’s balancing school and work until it seems like something’s gotta give.
It does.

Except Randi feels ill-equipped to deal with the shambles of her life. It all starts when her daughter is suspended from the sixth grade for starting a fire in the girls’ bathroom and from there it goes downhill—fast.

Can Randi find the strength to survive when her world crumbles down around her, or will she be forever destined to live her life on the wrong side of the tracks?