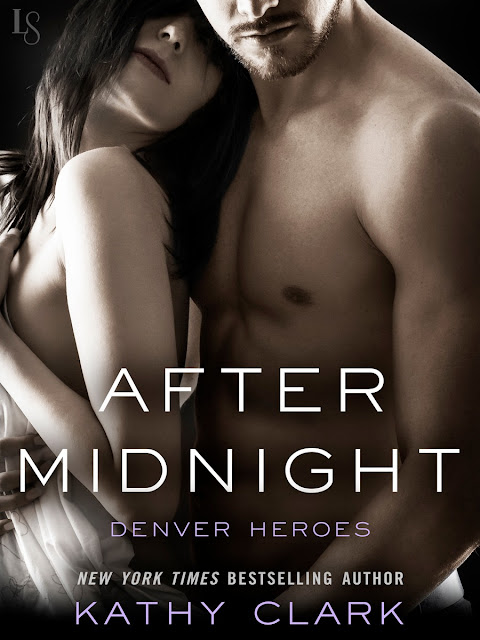 Perfect for fans of Nora Roberts and Karen Robards, Kathy Clark’s suspenseful, seductive Denver Heroes series kicks off as a dedicated cop and a beautiful actress get wrapped up in a world of danger and desire.

Aside from the reporter riding along in the passenger seat of his cruiser, it’s a typical Saturday night on the job for Sam Morgan of the Denver Police Department. Then shots ring out, and a routine stop involving a pimp and a hooker spirals into senseless violence. Now Sam is lying in a hospital bed, haunted by fleeting memories of the stunning blonde who saved his life—and then just disappeared.

Kate McKinney was hired to play a prostitute on a reality-TV show, not stand around as actual bullets start flying. Unable to shake the feeling that trouble is stalking her, Kate turns to the only man she can trust: the wounded cop whose blue eyes send chills through her body. He doesn’t believe she was just playing a role, but the predator hiding in the shadows is all too real—and, as Sam and Kate edge closer to the truth, so is the heat that ignites between them. 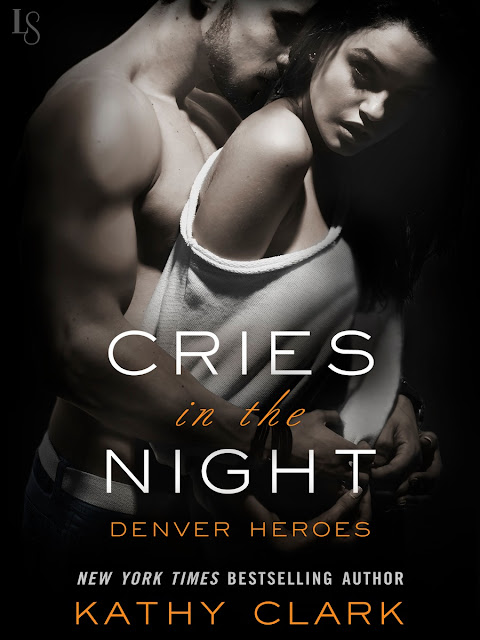 Fans of Nora Roberts and Karen Robards will love this pulse-pounding novel of romantic suspense, as a red-hot firefighter reaches out to save a courageous beauty from the terrors of the night.

As a victim’s advocate for the Denver Police Department, Julie Lawrence is always on call for survivors of abuse, fighting for the justice she never got for herself. It’s a high-risk job that makes a lot of enemies—one of whom seems to be now targeting Julie. But teaming up with firefighter and local hero Rusty Wilson sparks a different kind of danger. As Julie surrenders to intoxicating passion, she finds herself breaking her own rules, caring about Rusty in a way she thought she’d sworn off forever.
When a domestic incident escalates into a deadly hostage crisis, Rusty is willing to risk everything to protect those who really need his help—like Julie, the breath of fresh air who fills his days with purpose and his nights with pleasure. He just hopes he’s not too late to stop a chillingly orchestrated act of payback that puts the woman he loves at the mercy of a madman’s rage. 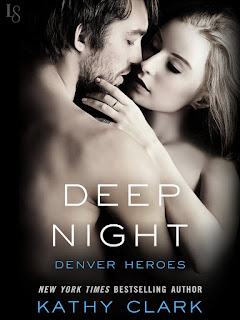 Kathy Clark is a New York Times bestselling author whose novels have sold more than three million copies in eleven languages. Her plot lines have always championed women’s empowerment, placing strong female characters in real-life situations. Her stories will make you laugh and cry, and her characters will live in your heart forever. She lives with her husband and co-author, Bob Wernly.