In the second installment of the Beachy Bride series, we follow the story of Katherine and Holst. A tale of shaking off the past, embracing the future, and finding true love.  (Stand-alone)

*Warning: this is a love story with sexual situations and copious swearing. It also deals with an inappropriate relationship between an underage girl and a much older man.

When Katherine Symes experiences heartbreak at the age of twenty, she picks herself up, dusts herself off, and declares no man will ever break her again. The independent, potty-mouthed Katherine makes no apologies for how she lives her life. Marriage, babies, and husbands are ideas she’s never even entertained. There is only one thing she’s never had the guts to do.

Open her own cafe.

The day of her best friend’s engagement, a stranger bulldozes his way into her life. Handsome, tall, and annoying as hell, he pushes all her buttons. A mutual acquaintance introduces them, and the stranger, Holst Rutherford, wastes no time in presenting Katherine with half ownership in a coffee shop he wants to open in Laguna Beach; he just doesn’t want to do it alone.

Can she put up with Holst to achieve her lifelong dream?

Holst moved to the coastal town of Laguna Beach with clear intentions: a fresh start, concentrate on his new business, and enjoy the beach at his doorstep. After ending a toxic relationship, he never considered entering a new one. But there is something about the ever-combative Katherine which makes him realize she could be much more than a business partner. She just might be the one.

However, she is going to need a little convincing. 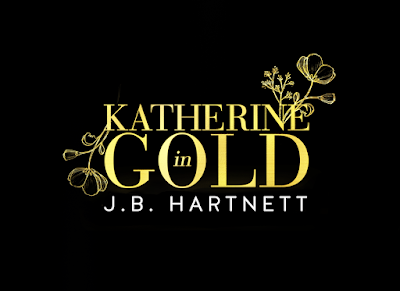 Teaser:
He looked around my bedroom for some weird reason, then said, “Baby?” He dipped his head so he was right against my ear. “You aren’t weak, and I’m sure you can take care of yourself, but I think it’s time you let a man help who will make sure, when all is said and done, you have someone to walk out of battle with at your side.”
Fuck, I was gonna fall in love with him, that dirty, sneaky, big-dicked, perfect-mouthed, motherfucker.
Apparently, he got all that from the look on my face and smiled. “At least you didn’t say what you were thinking out loud.”
***************************************


“I’m not angry. I’m pissed. There’s a difference.”
“You do understand, I was trying to give you some space.”
“Loud and clear…dickhead.”
“I don’t require space, Katherine.”
“And that means what to me?” She wasn’t trying to hide the bitchiness in her tone, but my words had disarmed her commitment to that attitude.
“It means that I had a conversation with a friend who helped…guide me, and if you feel that the time is now, I will eventually find someone to take over my lease, and your garage will be filled with surfboards and skis, your closet will be filled with my clothing, and my name will be added to the utilities.”
Then, without warning, she hung up.
And promptly called back.
“Hello, Katherine.” I chuckled.
“Stop fucking doing that!” she demanded.
“Doing what?”
“Making me happy. Just…try to piss me off a little. Like, leave the toilet seat up or something.”
“I’m going to take this opportunity to remind you I pissed you off an hour ago, and less than a minute ago, you were still holding tight to that anger.”
“Whatever,” she huffed, but I could hear she was fighting a giggle. 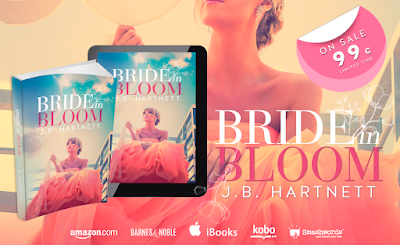 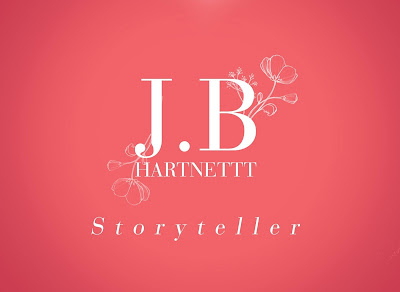 Julie is a Southern California native, a fan of a really good story (preferably romance with a happily ever after), really good pie (preferably pumpkin) and copious amounts of coffee (preferably Folgers).
She has always enjoyed writing and at one time thought she could be a singer songwriter...the 'writer' part is the one that stuck.
Julie is obsessed with pi...the equation(and the food). She's allergic to cats and cantaloupe and hates mushrooms...so if you ever want to give her a gift, those are out for sure.She currently lives with her own romance hero husband and two boys in Melbourne, Australia.