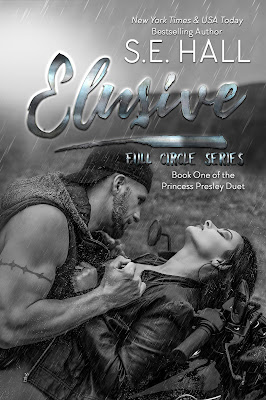 Same ol’ story— they meet, roll around in the sheets, and get their happily ever after… or don’t— right? So what makes ours any different?

The woman who takes any and every damn thing I thought I knew and flips, twists, distorts, denies and defies it until I lose track of up from down.

Just when I start to think I’ve got her figured out… I uncover the real reason why Presley spends her life hiding behind a wall of sassy, stubborn deflection.

Whether she likes it or not. 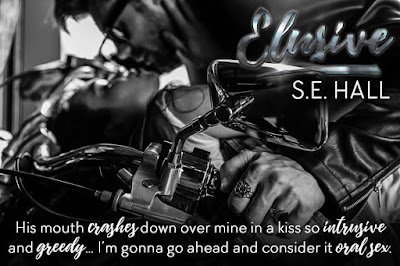 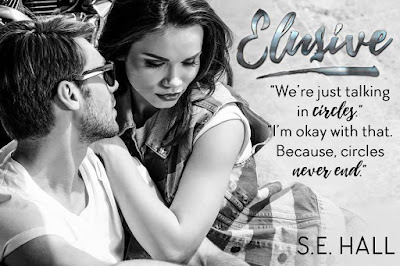 He reaches past Bellamy to open the glove box, and sure enough, pulls out three bottles of pepper spray. I thought he was kidding; he’s never gone to these extremes before, when we’ve went… anywhere. “Excuse me, Sergeant Shithead?” I tap his shoulder. “What’s with the extra precautionary measures tonight?”

“Like I said earlier, Private PainInMyAss, there’s three of you, one of me, and hundreds of them. Also as mentioned before, this is Bellamy and Brynn’s first frat party, so unlike any other type of party… that’s a factor I considered while prepping.”

“Speaking of things mentioned earlier, I believe you’re making the point I tried to for me. You know, that this is a really bad idea. The fact you feel it necessary to equip us with a multi-step, tactical plan, and weaponry, like we’re being deployed to Desert Storm, might be a sign that I’m right?” Surely, they’ll all see reason and finally agree with me. I’m always up for a party, good time… if it’s safe. This is not. I knew it before we got here, and now that we are on scene, my gut’s screaming in warning. I didn’t correct JT before, but this is my first frat party too… for reasons I’ll never list.

“Desert Storm ended well over two decades ago,” Brynny says. “Over before anyone in this car was even born.”

JT and Bellamy laugh, but I don’t think she’s funny — and scowl at her accordingly. “Brynny, as fascinated as I usually am by your amazing brain-bank of random factoids, I’m feeling sort of off tonight, so could ya maybe not? You know the point I was trying to make, so feel free to miss me with the pointless history lesson.”


“Sorry.” She pats my shoulder. “J, you’ve got Presley all wigged out. Now’d be a great time to tell her about the surprise.” 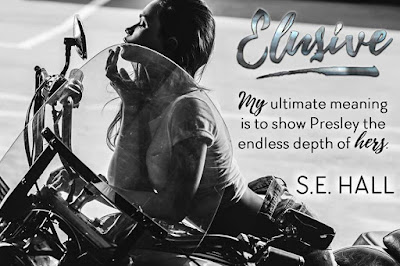 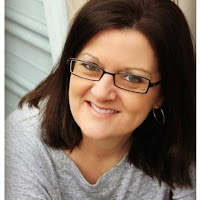 S.E., which stands for Stephanie Elaine, resides in Arkansas with her husband of 21 years and three amazing daughters of the home. She is also blessed with an older, married daughter, and son-in-law, who graced her with three beautiful grandchildren. And last, but far from least, is Roscoe—her precious lil’ lamb of a dog and best friend in the entire world… who can always be found right by her side.

When not watching her baby girl rule the mound of fast pitch softball or one of her songbird’s choir concerts, S.E. Hall can be found… in her garage. Oh, and she also enjoys reading, writing, gabbing on the phone and online shopping… in her garage.

You can stay connected with S.E. Hall in several ways: 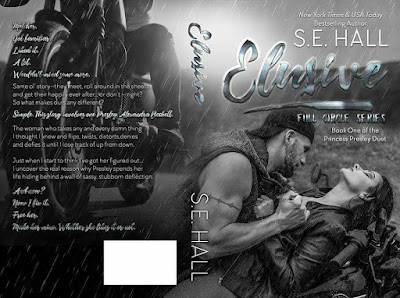 Start the Full Circle Series from the beginning with Embody https://amzn.to/2GYXwAm 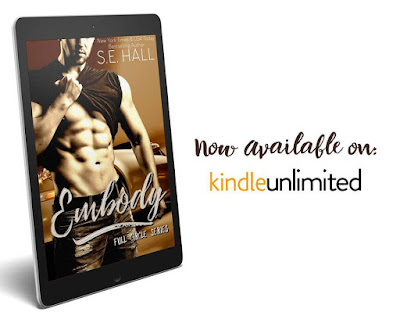