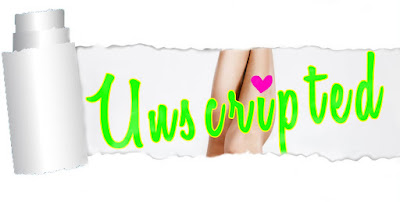 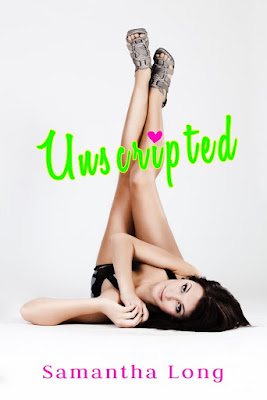 My name is Isla Chase. I'm finally living my dream of working in Seattle as an assistant editor under one of the top names in the business. Finally out from the watchful eyes of those waiting for me to end up like my parents in the hick town where I grew up, I’m beyond ready to spread my wings.

On my first major job, I meet Decker Stevens, who’s reality-show royalty. And for some reason, he's set his sights on me. Considering his reputation, getting involved with Decker would only be setting myself up for heartbreak and the failure everyone's expected of me all my life.

But I find my emotions growing stronger for Decker as I learn the real reasons that he’s moved himself out of the spotlight. No man should be as hot and as sinfully sweet as this one is.

Just as I'm close to giving in and opening myself up in a relationship with Decker, an unspeakable betrayal occurs, rocking both our worlds. Can we hold onto each other through the madness that follows or will it destroy us?

I hesitated a second, then placed my hand in Decker's. His palm was warm and large, and his fingers curled around mine. A frisson of awareness shot through me. As he pulled me toward the private staircase, I could feel a number of gazes on our backs. Everyone at the table had to wonder why he’d asked to show me something. Hell, I wondered.
He proceeded to guide me down the stairs. I took the time to stare at the cut of his suit and broad shoulders as a whiff of his cologne hit me. There was something about that scent. He hadn't let go of my hand, but I wasn't sure if it was because he was making sure I didn't tumble down the stairs or if it was because he wanted to hold it. Either way, we were supposed to be friends. This muddied the water a bit.
Before we entered the kitchen, Decker took a right. I tried to stop, but he glanced over his shoulder, face impatient, and I allowed him to drag me to a different area. He opened a door, pulled me in, and shut it behind us.
We stood in his office. I could tell by the picture of his mom and sister on the desk, by the scent of his cologne in the air, by the plaques on the wall bearing his name. I was confused as to why he would bring me in here.
He finally let go of my hand, and I felt a little lost as I stood near the door. He ran a hand through his hair, mussing up his slick look. "Are you and Adam dating?"
I blinked, surprise rippling through me. "No, and even if we were, what would it matter? You and I are just friends."
Decker's lips twisted and his hands fell to his sides. "Are we? You've been stiff around me this evening."
"I haven't. There's just been a lot going on."
He stepped closer. My pulse picked up. "The entire time I greeted people, all I could think about was you. That you were up on the balcony, next to some guy, and he was getting to talk to you. I wanted to be up there."
My mouth opened to say something, but nothing came out.
When he stepped closer again, I moved toward the door. My back hit it, the cold seeping through my dress.
"I'm not normally a jealous person. I don't usually care if a girl is talking to some guy. But I care when you do and I don't understand it." His tortured gaze held mine.
"I don't know what to tell you."
"Are you planning on dating him?"
"Maybe." I placed my palms against the door, bracing for something but I wasn't sure what.
"No."
"No?" My brows rose. "I can date anyone I want to—"
His lips claimed mine, effectively silencing me.
Somehow I'd been waiting on this without knowing it. 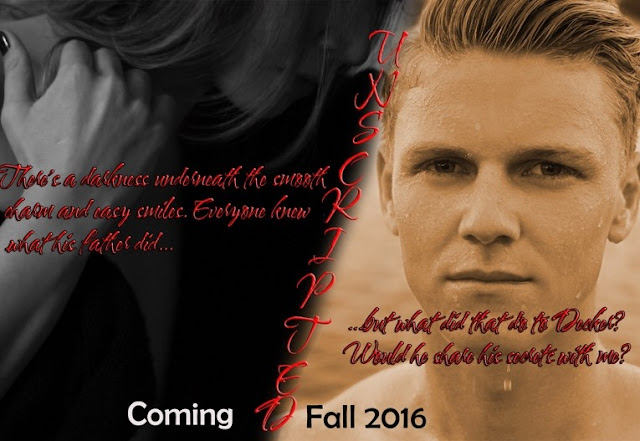 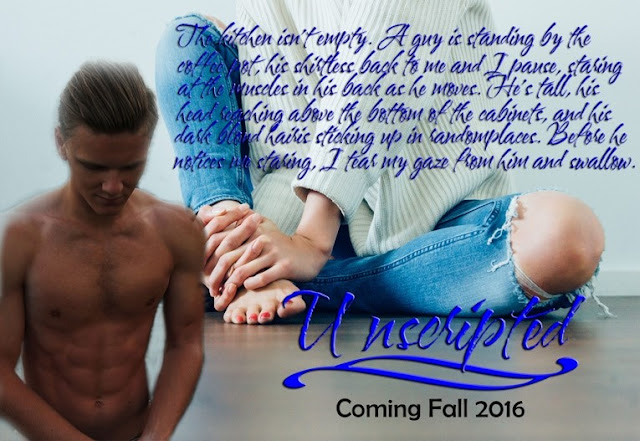 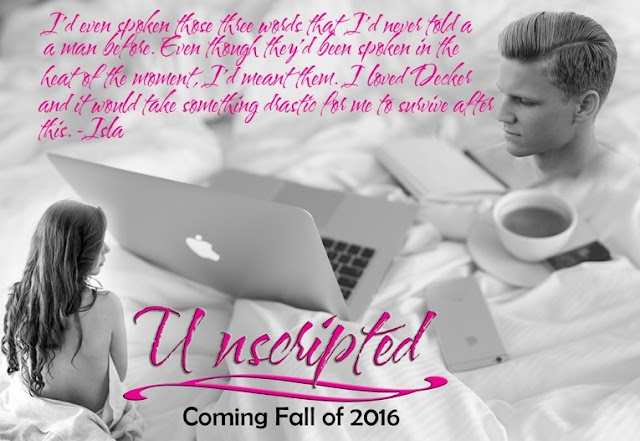 A multitasking mom of four from Alabama, Samantha Long has been writing since the first grade. Samantha's first story consisted of a one-paged fantasy biopic entitled, "If I Was An Indian". Samantha's racy writing tastes were evident at a young age, with the plot consisting of a warrior husband, elite living quarters, and an affair with the Chief. When she's not writing, doing laundry, or changing diapers, you can find Samantha in front of her DVR catching up on episodes of Supernatural and Castle or enjoying sweet tea with a movie or good book. Samantha's writings are inspired by the works of Nora Roberts, Lauren Kate, Kresley Cole, and Gena Showalter, to name a few.