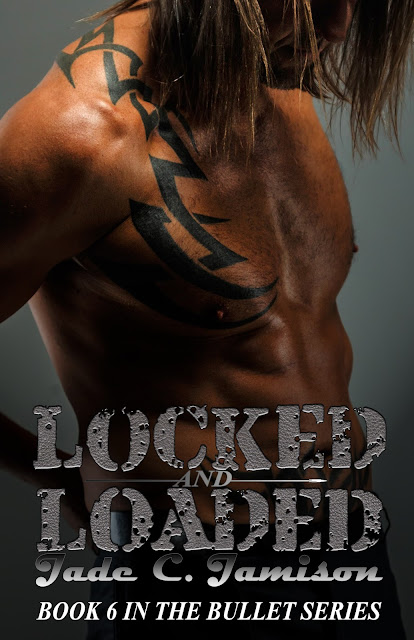 
Blurb
Is it too much to believe that someone keeps returning to your life because it’s meant to be?
Zane Carson is an idealistic young man with one big skeleton in his closet when he first meets Jennifer Manders in college. They date only to break up soon after. The sexual attraction is like an electromagnet but they fight like alley cats. The relationship just isn’t worth it.
Zane’s band Fully Automatic breaks big about the same time Jennifer finishes college. One summer afternoon, they meet for coffee and sparks fly once more. It’s off again, on again, but they just can’t make it work and break it off for good, deciding it’s not worth the effort.
But Zane is drawn to her and, during a break in the music action, he tracks her down again, willing to change himself for her and needing to give her one last try. The attraction is as strong as ever, but now Jennifer is hiding something from Zane—something big, something that threatens to extinguish the spark for good. When Zane discovers her secret, will he be able to forgive her or will that be the end? 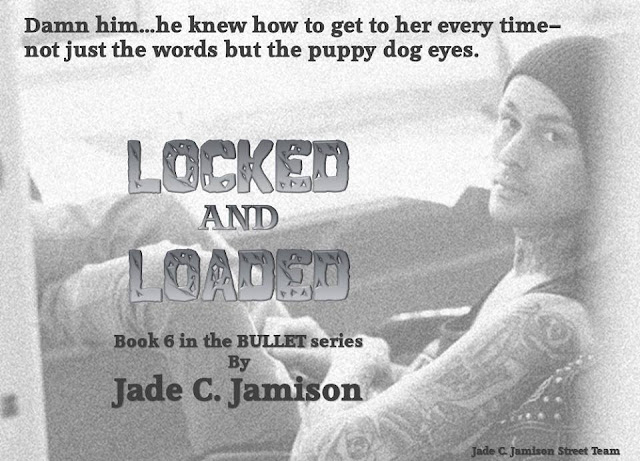 Excerpt
“Oh, Zane, this place is amazing. Why haven’t I ever heard of it before?”
“I can tell you exactly why. Three reasons.” She raised her eyebrows as he raised his index finger. “One, it’s almost downtown, and I know you avoid downtown like the plague. If I recall, you said something about rather losing a limb than walk the Sixteenth Street Mall again.”
“I said that?”
“Yeah.”
“Well…maybe that was a little drastic.”
“Yeah, probably.” He lifted the bottle of Dos Equis and then said, “Two, it’s a little hole in the wall. It doesn’t advertise like some of the bigger restaurants—no billboards, no newspaper ads, shit like that.”
Jennifer nodded. “Okay, yeah. And what’s number three?”
Zane leaned over the table and whispered. “It’s kind of a dive.” Jennifer couldn’t help but giggle. “But in a good way.”
She laughed out loud at that. “Yeah, definitely.” She picked up a chip and dipped it in the warm queso next to Zane’s bottle. “The food is amazing so far.”
“Just wait.”
The waiter came by with a pitcher. “More water, señorita?”
“Please.” After the waiter was back on his way, she said to Zane, “I love it. I love the people and I even love that stupid TV in the corner.”
Zane glanced over. “Yeah, well…”
“No, seriously. They don’t have the sound on, but it somehow makes it feel like home in here, you know? Lights and movement, but the sounds are coming from the kitchen and some weird soundtrack.”
Zane breathed through his nose, putting on a look of mock horror and said, “What if it’s our soundtrack?”
“What do you mean?”
“What if this is our movie? A movie about our lives…and that’s the soundtrack?”
“Three things.”
Zane grinned. “What?”
“One…if this is our movie, it’s pretty damn boring. No car chases, no sex scenes, no snappy dialogue—”
“Says who? My dialogue’s plenty snappy.”
“Two, the soundtrack sucks.”
“Well, don’t be telling them that.”
“And…I don’t have a three. I guess just two.”
A smirk covered Zane’s face. “And we can take care of the sex scene later.”


Praise
“AND she’s back! Who might you ask? Well of course I am talking about the hard rocking Queen herself…Jade Jamison and her fascinating, complex Fully Automatic cast of characters and in particular Zane, the quietly messed up bass player who lives his life on the edge and crosses the line one too many times before he falls from the cliff….
A lot of twists and a few surprises (some more expected than others) make this sixth book in the Bullet series a wonderful comeback for Jamison…after all the zombies, girl rockers and girl reporters of her other projects, I was very happy she went back to the series I first fell in love with and did an amazing job. Highly recommend if you have read and loved all the boys in Fully Automatic.” ~ Sue Banner, top Amazon reviewer
“When I finished this book my heart was so sad. Sad not at the book but sad that this was it. This was the end of the line for the Bullet guys. This was the end of a series that I have grown to love and looked forward to reading for years…” ~ Angie J, Twinsie Talk Book Blog, www.twinsietalk.com 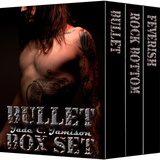 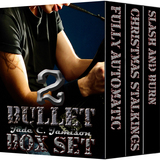 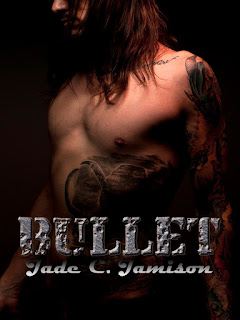 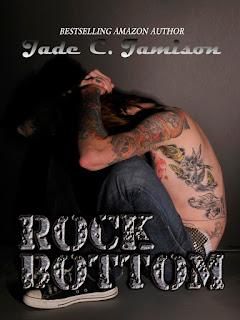 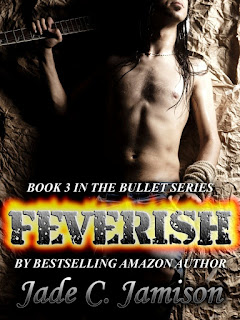 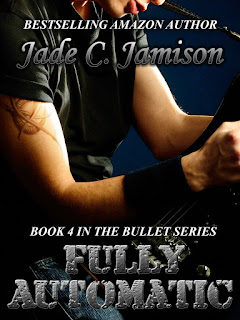 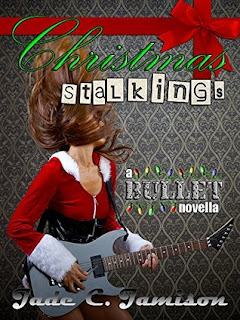 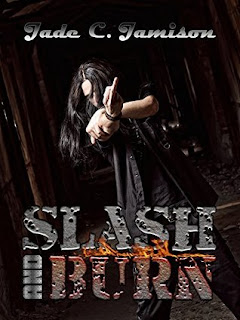 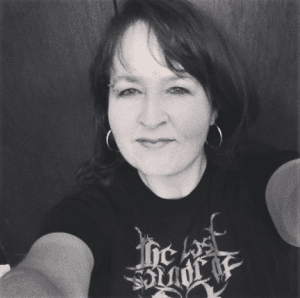