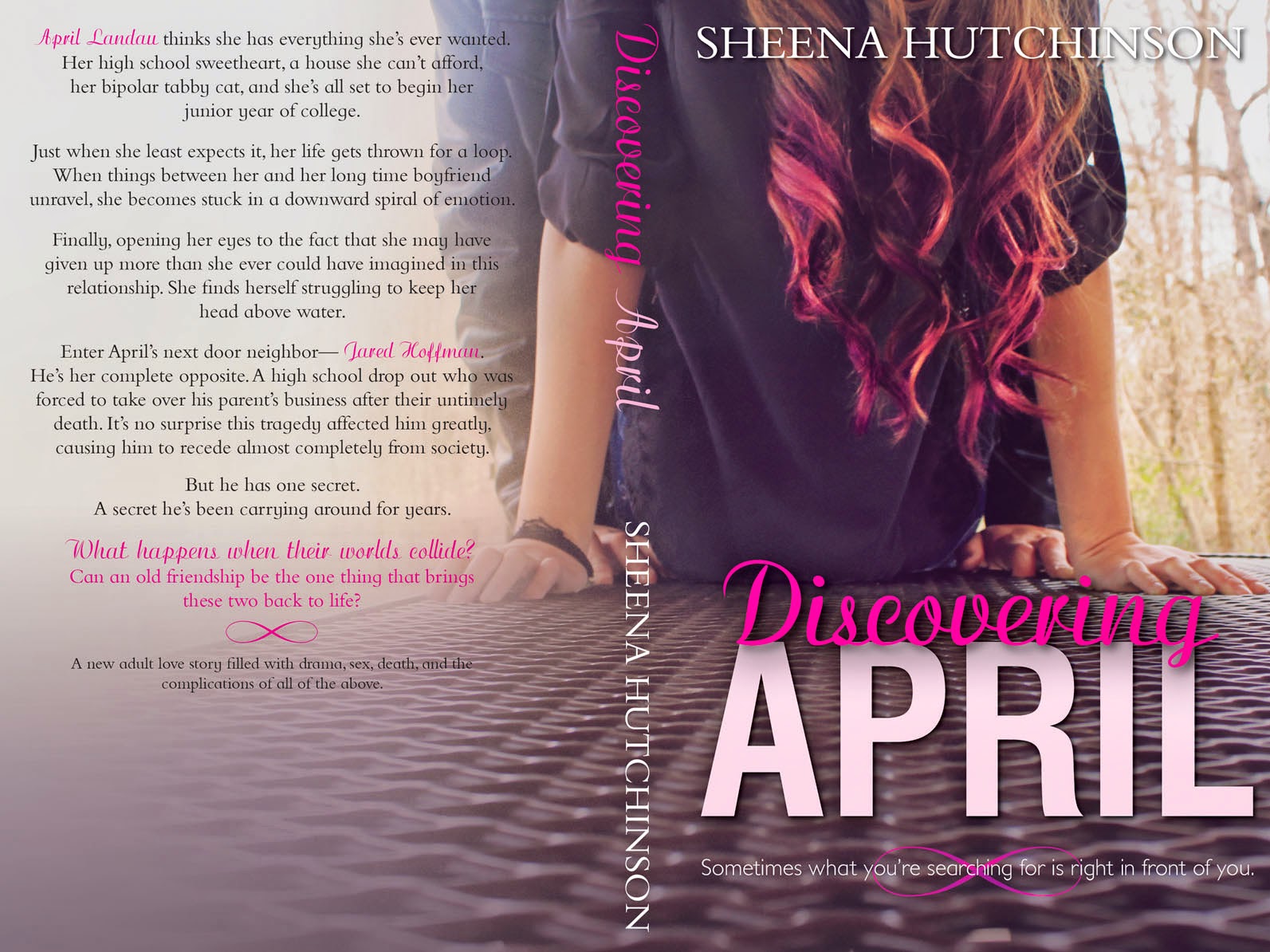 Blurb:
April Landau thinks she has everything she’s ever wanted. Her high school sweetheart, a house she can’t afford, her bipolar tabby cat, and she’s all set to begin her Junior year of college. Just when she least expects it, her life gets thrown for a loop. When things between her and her long time boyfriend unravel, she becomes stuck in a downward spiral of emotion. Finally, opening her eyes to the fact that she may have given up more than she ever could have imagined in this relationship. She finds herself struggling to keep her head above water.
Enter April’s next door neighbor— Jared Hoffman. He’s her complete opposite. A high school drop out who was forced to take over his parent’s business after their untimely death. It’s no surprise this tragedy affected him greatly, causing him to recede almost completely from society.
But he has one secret. A secret he’s been carrying around for years.
What happens when their worlds collide? Can an old friendship be the one thing that brings these two back to life?

A new adult love story filled with drama, sex, death, and the complications of all of the above. 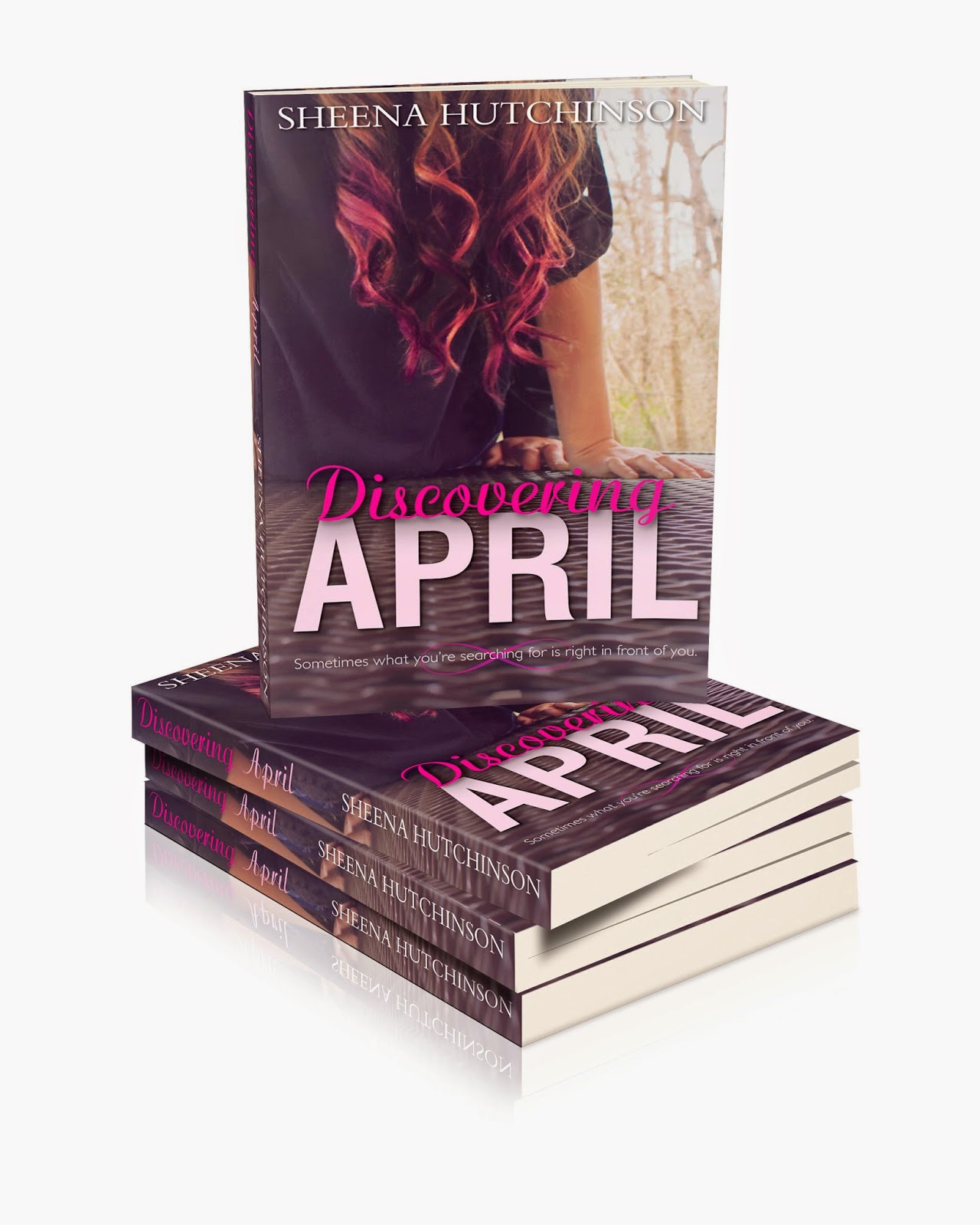 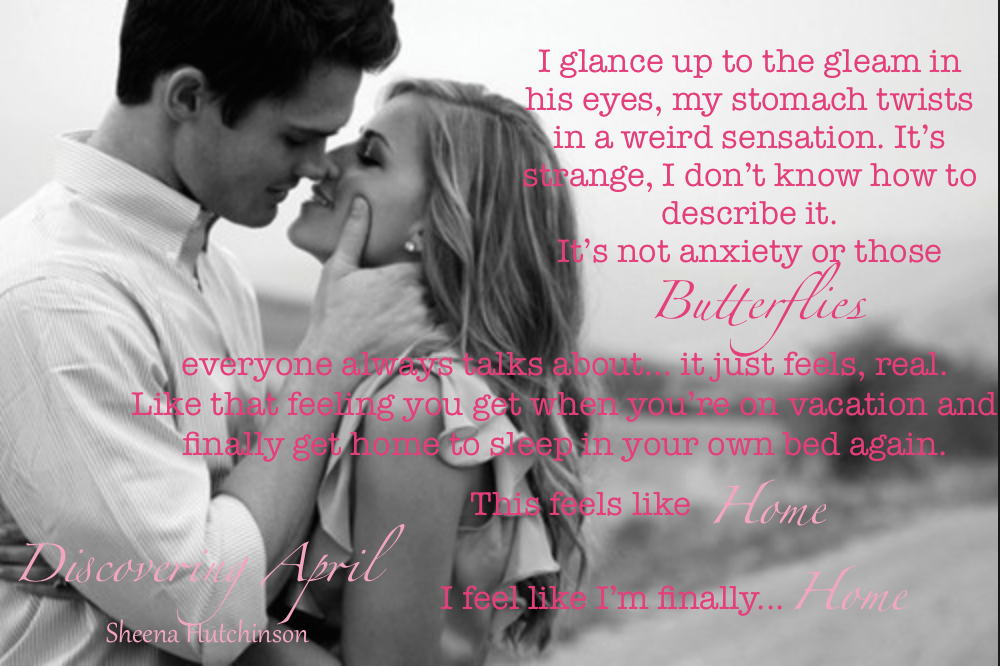 --Starting 4/27/2015 The Seraphina Series will also be on sale until 5/1 in honor of April’s release!
Amazon
Starting 5/1 Discovering April will be enrolled in Kindle Unlimited 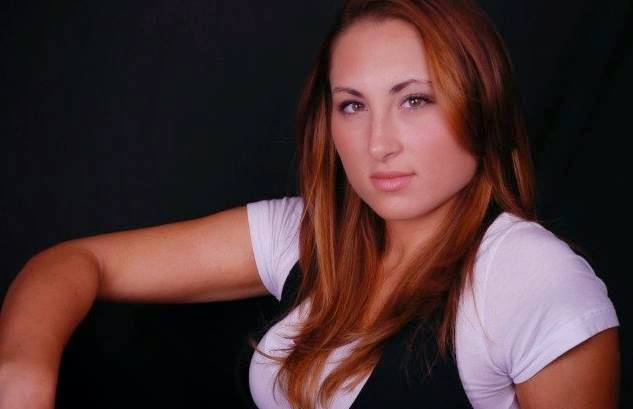 Sheena is a born and raised New Yorker, even her writing can’t hide her hard sarcasm. She claims destiny lead her to writing again. She constantly strives to be a positive role model and write stories that empower and inspire.
Sheena always roots for the underdog, believes in love at first sight, and that everyone should have their happily ever after. While God is currently writing her love story she continues to put all her time into her writing as she is constantly getting new inspiration.

For more on Sheena and her books visit her website. 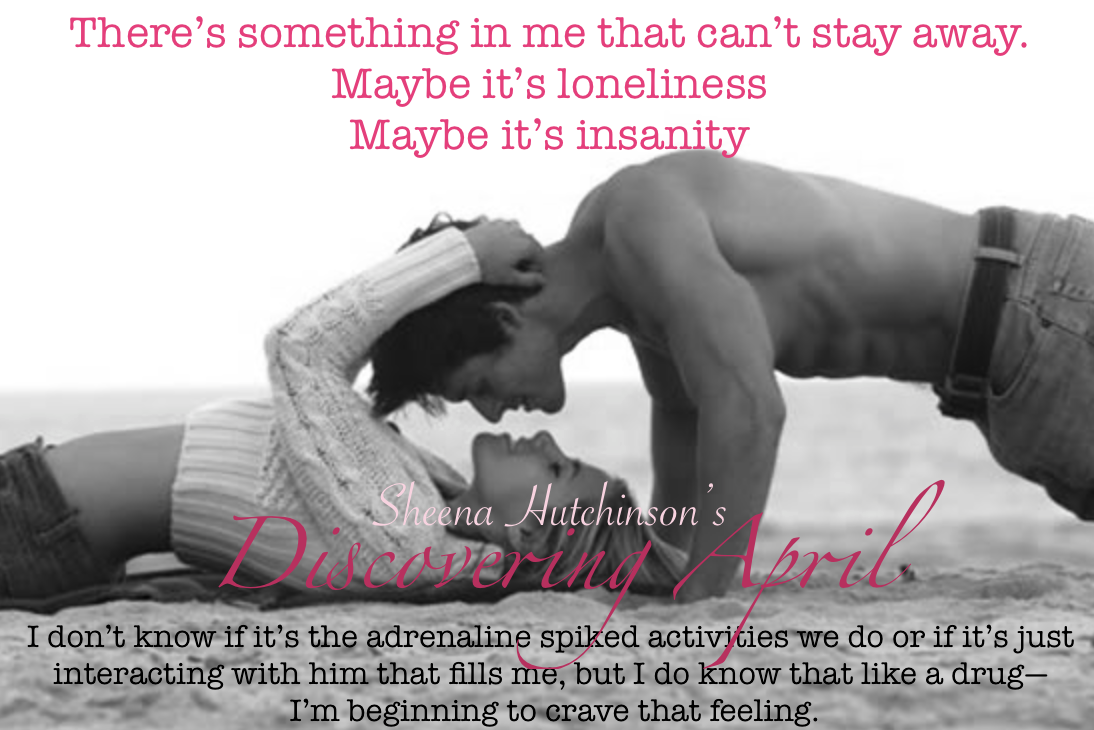