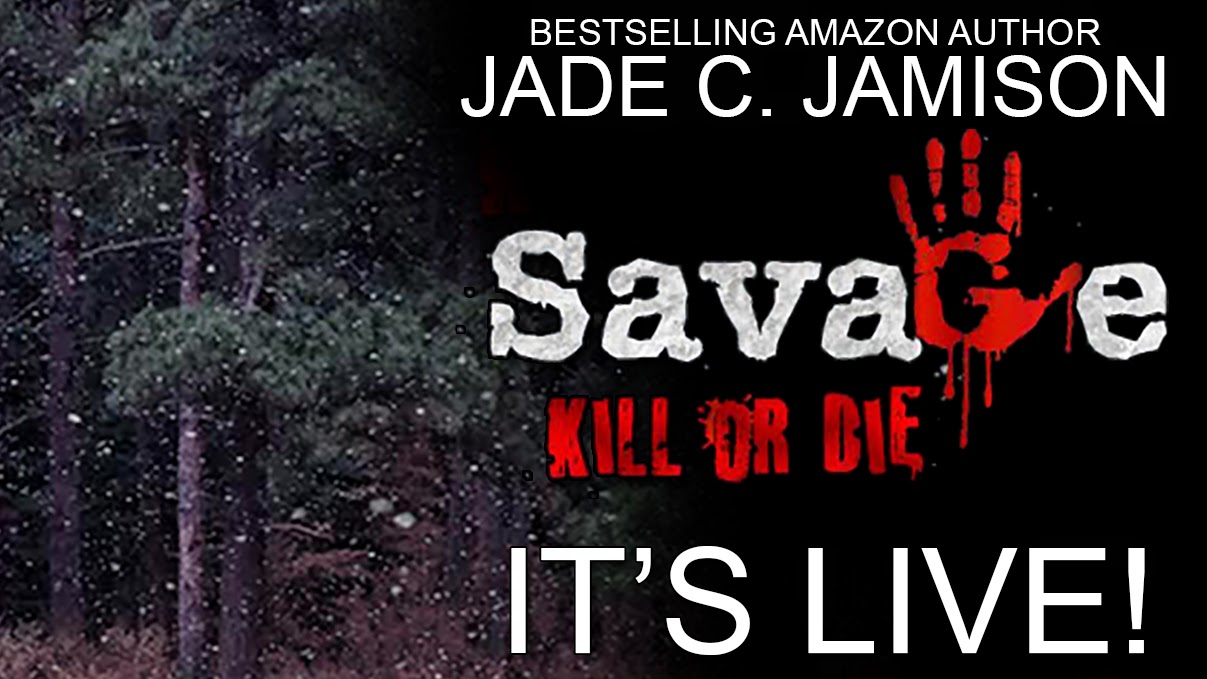 Are you ready for the ultimate tale of survival?
SAVAGE IS
NOW AVAILABLE! 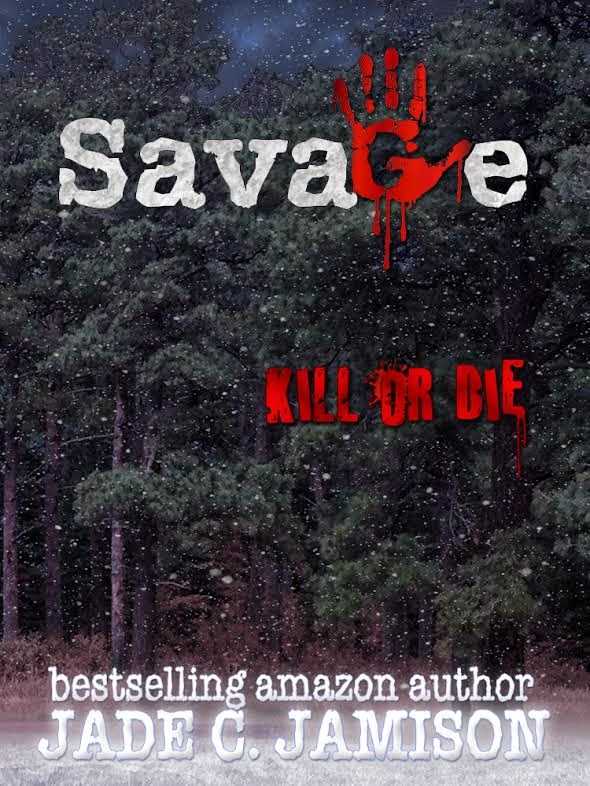 Nina Hardwick has had a rough life since leaving high school, but inside she is still the girl looking for a silver lining. The past several years have left their toll on her psyche, and just as she feels like she’s climbing out of a deep abyss, her life and the lives of millions of others fall into shambles as a virus overtakes the country and leaves a plague of undead armies scouring the land.
In a desperate attempt to get away from the infected, Nina and some neighbors speed out of town, nearly killing a man on a motorcycle. When they stop to rescue him, Nina realizes that he is the one man from her past she never got over, the guy who should have been her high school sweetheart until she messed it up. But this unrequited love, Kevin Savage, says he doesn’t even remember her. Or does he?
Nina, Kevin, and her neighbors head to the wilderness and fight to survive not only the plague but also hunger, cold, their inner demons…and even each other. Will they survive and, more importantly, will her heart? 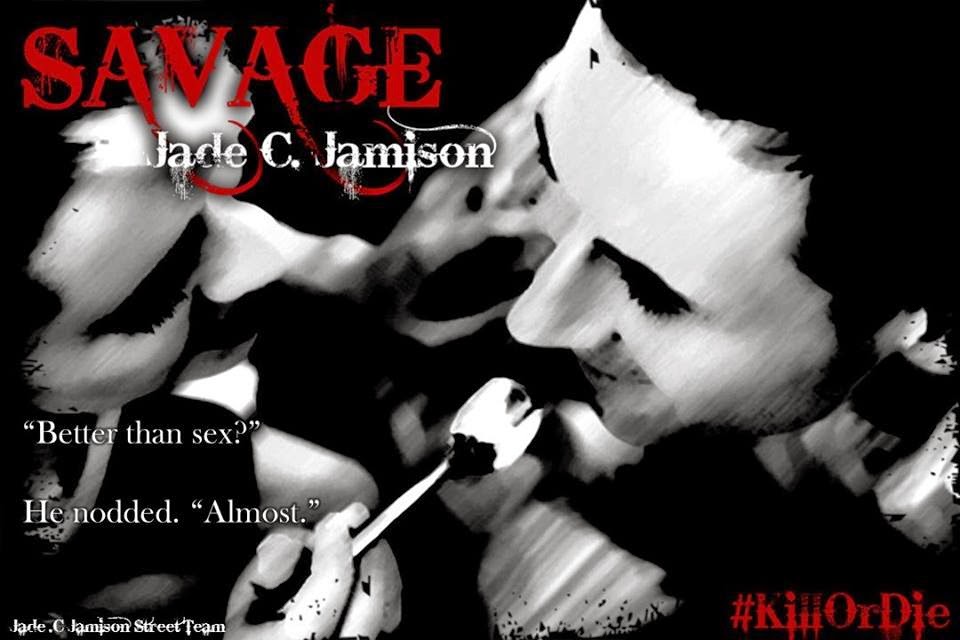 Excerpt #1
I lay in Kevin’s arms for longer than I could calculate, staring out the window and watching as the sky grew darker.  Part of me wished we could stay like this forever, in this place the world seemed to have forgotten about, away from everything bad and horrible and dark.
That might have been nice, but there was still the question of my kids…and the rest of my family.  I needed to know they were all right, had to find out where they were.  I didn't know how the hell I was going to do that or when, but I needed to.
Up against my body, he felt strong where I felt weak, warm where I could only sense cold.  He had become to me everything I always knew he was, and the realization that I had fallen in love with him again struck me hard.  It had been an easy slide, one I hadn't even known I was on until my feet were back on the ground.
I decided there, in his arms, that I wasn't going to fight it.
But I also wasn't going to acknowledge it.  After our weird past as teens, I didn't know what to expect from him in the aftermath.  I only knew this moment, and I was going to cherish it, hold it tightly in my heart like I might clench a locket in my fist, and then I was going to let tomorrow bring what it would.  I would leave this room with no expectations, no hope.
It was something I’d grown pretty good at over the years.
As if he could read my mind, he said, “We should probably head back.”
“Yeah, I was thinking that.  I think a storm’s moving in, don’t you?”  I turned around in his arms.  Part of me didn't want to.  I was sad—profoundly—but felt like I shouldn't be drowning in that emotion.  I didn’t want to give away anything in my head.
His voice was soft when he said, “Yeah, I think so, so we shouldn't screw around.”
I smiled in spite of myself.  “A little late.”
He grinned too, and I imagined that he was feeling inside the same way I was but also wanted to try to put on a happy face.  But he pulled me close and kissed me tenderly.  He didn't say anything, though, even after his lips left mine.
I wanted to acknowledge the significance of his earlier revelation, even though part of me was afraid to go there, so afraid of what the truth was.  But I had to know.  “Do you really remember me…or were you just saying that?” 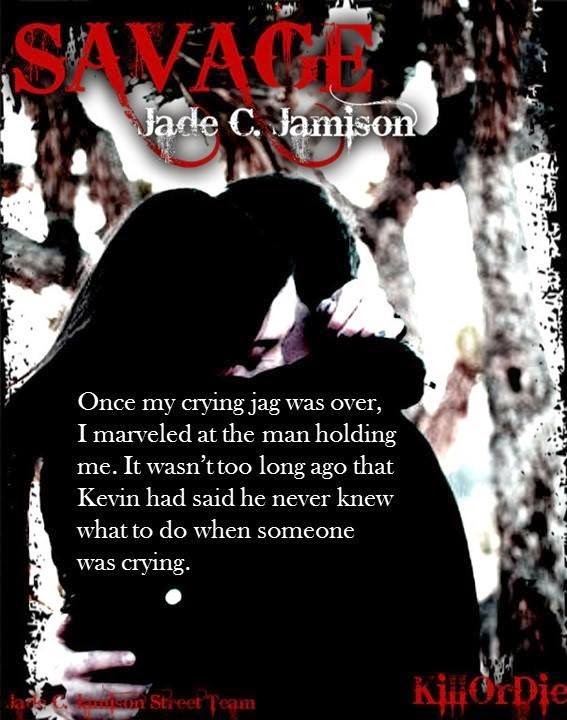 Jade C. Jamison was born and raised in Colorado and has decided she likes it enough to stay forever. Jade's day job is teaching Creative Writing, but teaching doesn't stop her from doing a little writing herself.


Unfortunately, there's no one genre that quite fits her writing. Her work has been labeled romance, erotica, suspense, and women's fiction, and the latter is probably the safest and closest description. But you'll see that her writing doesn't quite fit any of those genres.
You'll have to discover Jade's writing for yourself to decide if you like it.